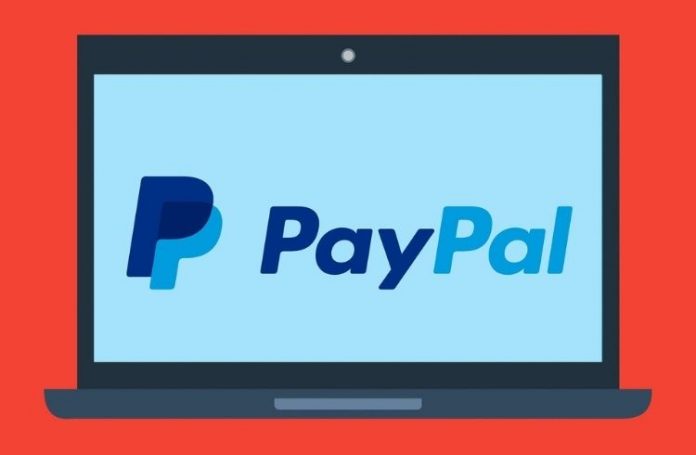 While talking about its Quarter 4 earnings, PayPal’s Chief Finance Officer, John Rainey revealed that about 4.5 million accounts had been closed down after ‘bad actors’ took advantage of rewards and incentives programmes. This resulted in PayPal’s shares falling down by a whopping 25%.

On a conference call, representatives of the fintech company PayPal disclosed that supply chain disruption and inflation are to blame or customers with lower incomes that spend less and increase in in-store shopping. All of this has led to the American payments company foregoing its goal of reaching 750 million active accounts by the year 2025.

In the past 2 years, while the online shopping and e-commerce industry soared because of the pandemic, PayPal was able to add 120 million new customers. Today, it has over 426 million total accounts on its platform. Last year, the fintech moved towards an incentivized customer acquisition approach to an extent greater than they ever have in the history of the company, said, Rainey.

In an attempt to reach this goal, PayPal had begun offering $10 as incentives to those opening new accounts on its platform in 2021. Recently the company found out that many accounts had been created by bot farms. Rainey said: “We regularly assess our active account base to ensure the accounts are legitimate.”

He further added that the organization is now changing its customer acquisition strategy and moving away from its incentive programs. It will now focus on “sustainable growth and driving engagement,” or getting the current set of customers to use PayPal’s apps more often. He added that this change in strategy is “separate and apart” from the fake account issue.

Rainey added: “This is particularly important during incentive campaigns that can be targeted for bad actors attempting to reap the benefit from these offers without ever having an intent to be a legitimate customer on our platform.”

PayPal shared closed 24% down on Wednesday

A day after PayPal provided weak guidance that it partly blamed inflation, PayPal shared dropped by a whopping 24%. The company reported mixed results for Q4. Its Earning Per Share (EPS) of $1.11, ex-items, missed the expected $1.12.

It also beat on estimates of revenue, reporting a $6.92 billion against $6.87 billion expected, as per Refinitiv. During an interview with CNBC, Dan Schulman (PayPal CEO) said that the company has taken a measured approach to guidance, however it expects the revenue t increase in the second half of 2022.