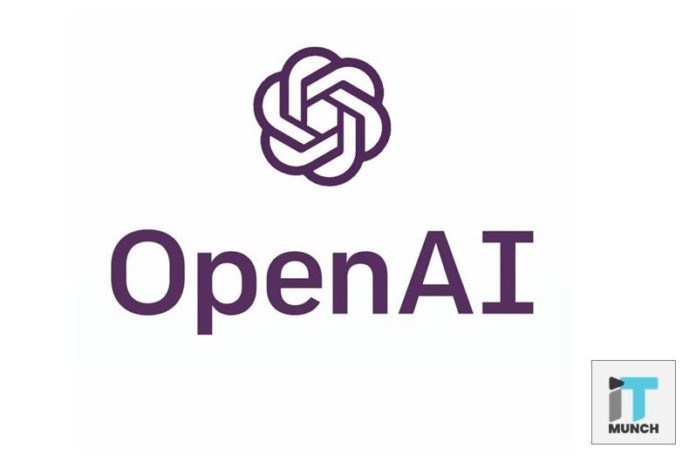 Trending in the latest ai tech news, OpenAI announced that it is restructuring itself as a “capped-profit” company. This means they will cut returns from investments beyond a certain amount. Earnings from any funding within the OpenAI can be handed on to an overarching nonprofit firm, which is able to disperse them because it sees a match. Pertaining to this move by OpenAI, it has been predicted that this innovative company may end being no different from the other AI startups existing in the market. Further mentioned in the blog is the in-depth information about this advancement.

OpenAI is a non-profit research company that aims to develop and direct artificial intelligence (AI) in ways that benefit humanity as a whole. The company was founded by Elon Musk and Sam Altman in 2015 and is headquartered in San Francisco, California. It was created in part because of its founders’ existential concerns about the potential for catastrophe resulting from carelessness and misuse of general purpose AI. The company has a long-term focus on fundamental advances in AI and its capabilities.

The stated intent of the company is to work towards safe artificial general intelligence for the benefit of humanity. It is reflected in their purpose to freely collaborate with other research organizations and individuals. Research and patents made by the company are intended to remain open to the public except in cases where they could negatively affect safety.

The new structure has OpenAI LP doing the actual work the company is known for: doing interesting and perhaps widely applicable AI research, occasionally withheld in order to save the world. The LP will be “governed” by OpenAI Inc, which is also known as OpenAI Nonprofit Profits. Emerging from the LP in excess of the 100x multiplier go to the nonprofit, which will use it to run educational programs and advocacy work.

The company justifies this rather high profit “cap” by saying that if it succeeds in creating a working artificial general intelligence. They also said that, “we expect to generate orders of magnitude more value than we’d owe to people who invest in or work at OpenAI LP.”

A representative from OpenAI expressed that they need to invest billions of dollars in upcoming years into large-scale cloud computing, attracting and retaining talented people, and building AI supercomputers. They wish to increase our ability to raise capital while still serving our mission, and no pre-existing legal structure we know of strikes the right balance. Our solution is to create OpenAI LP as a hybrid of for-profit and nonprofit, which we are calling a “capped-profit” company.

It has been estimated that OpenAI LP which will soon be just called OpenAI, will continue its work without any interruption. It has been said that even with the increased pace and scale the company will function as it is. So, with such developments made, it can be expected that the company is going to make more such changes and keep growing in the years to come.

Subscribe to iTMunch to know more about various updates in the world of technology, AI, marketing, finance, HR and more!