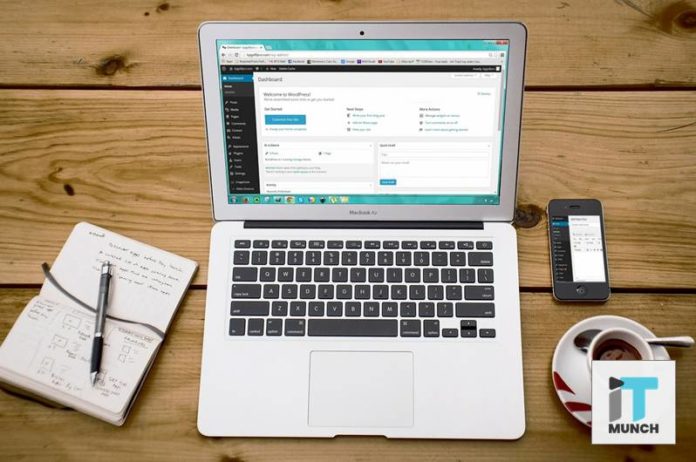 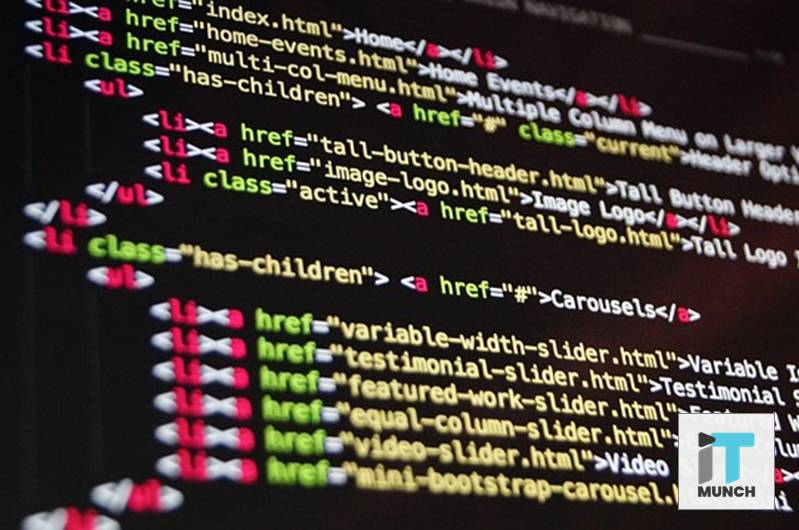 Artificial intelligence is the latest buzzword across all industries. There is a lot of talk going around AI, Machine Learning and in general using algorithms to shape the future of Design, and along with it the role of the designer.

But what is the real impact?

Read the research blog to find out how AI could impact UI, UX, Design as a whole as well as the designer.

AI involves machines that perform tasks which consist of some characteristics of human intelligence. These include:

What are the Levels of AI?

There are three levels of AI:

The products that use ANI perform specific automated tasks. They cannot apply the knowledge of the tasks they perform outside of their domain.

An AGI understands the world just like we do and also thinks abstractly. It is adaptive. It applies the knowledge it has gained to whatever it wants to. This means that it can think and act for itself, just like an adult.

ASI, or Artificial Superintelligence is attained when AI goes beyond the most intelligent human mind.

Oxford philosopher and leading AI thinker Nick Bostrom defines “superintelligence” as “an intellect that is much smarter than the best human brains in practically every field, including scientific creativity, general wisdom and social skills.” (Bostrom, 2006)

The Development of Artificial Intelligence

There are many ways AI has integrated with design:

This has brought multiple new considerations to the fore for designers. The increasing availability and the accuracy with which AI works has stimulated many uses of technologies that work with AI in the mainstream user-facing applications and services. Artificial intelligence has also infused many valuable services in a wide range of products as well as challenges and questions about many different and best practices that are based on human-centered design.

The director of Microsoft Research Labs, Eric Horvitz says there is no cause of worry to designers though, in fact there is a lot of scope for growth. “We’re still in the early days of harnessing AI technologies to extend human capabilities.There is so much opportunity ahead—and also many intriguing challenges. An important direction is sharing and refining sets of principles and designs about how to best integrate AI capabilities into human-computer interaction experiences.”

The Impact of AI on Design

What is UX Design?

UX design is a designer communicating a machine’s model to its user. This means that the designer’s job is to try to show the user how the machine works and what kind of benefits can be reaped from it from the designer’s point of view.

Originally, this meant that one had to follow certain rules, and designers understood them very well. A designer’s job was to know how to create a web page. This was done by following certain rules that they could manipulate into getting their result.

When it comes to AI though, the design is dependent on a complex analysis of data. It does not include following sets of rules. For designers to be able to design using AI, they will have to really understand every inch of the technology behind it.

But this does not mean that AI will be able to take over their jobs, far from it. Not to worry, robots won’t be replacing designers in the near future at least.

The Impact of AI on UI and UX Design

The industry that will be affected by artificial intelligence will be the blue collar industry, at least for the next decade or so. Drivers, receptionists, scribes, and any other professionals who hold mainly repetitive jobs that can be subject to automation are the ones at risk.

When it comes to design, things get a little more complex than just repetitive and mundane tasks. With design it is possible to create empathy among its users. The designer can give context to the layout of the web page, really understand the users perspective when creating something from scratch, something which AI is not equipped enough yet to handle.

What is the more likely scenario that will arise then?

Most likely, designers and robots start working side by side in the near future. What are the opportunities that AI will bring to the design industry?

How AI will Benefit Design

Design teams have had to use tools and metrics such as usability tests, A/B tests, heat maps and usage data to improve user engagements for their products. They could be easily replaced with AI. It is not just because of the amount of data that AI can collect, but also what all it can do with it.

By using AI, for example, an e-commerce store would be able to track user behavior across many platforms. Then it will provide the owner with different tips on how the business can improve their purchasing experience, which would eventually lead to more sales. AI can also be used to tailor the design to each user’s requirements, which will be based on the data analysis previously done.

All of this can be done through the application of deep learning. It combines large data sets to make various inferences. AI systems can also learn from the data obtained and adjust their behavior accordingly, and all of this would be done in real time.

This is a good thing for designers who apply AI in their work because now they will be able to create better user interfaces and at a much faster rate.

AI can Automate All Legwork

There is a lot of basic and repetitive tasks, or ‘legwork’ that is a part of a designer’s job. Some of which includes:

These tasks can be simply automated using AI but not by a simple action on an application like Photoshop. This is because they require human curation as well as human eyes to be able to make quick decisions as and when these tasks take place. If these tasks get automated, it frees up the designer’s time and gives them the freedom to think about more strategic product and design related decisions.

After analyzing all the data that has been collected, AI systems will be able to create a deeper connection with humans, which will lead to improving the relationship between users and businesses. This is taking place already in a couple of industries.

How AI is designed to work is in the following steps:

AI can play a pivotal role in helping you make your design system even stronger.

What is a Design System?

A Design System is a series of patterns, modules and elements that, when combined all together, make the design language of any brand or product.

There is a growth in the trust that is placed in Design Systems, ranging from enterprise to startups. They help companies keep their products consistent for their users.

When you add AI to the mix that can analyze various metrics on how users interact with each of these elements, and at the same time be able to immediately “understand” which is the one that works best for each function, then it can start to optimize each of these modules and it will make sure the Design Systems deliver better results.

In the future, websites won’t start designing themselves, especially in the short term. But what AI can help in doing is definitely reduce the requirement of the effort that goes into maintenance and optimization from humans.

There’s a whole generation of apps like the ones that apply intelligence and define the best visual effect to apply to collateral like images or videos. They are powered by tech that can create dynamic and generative visual styles.

Technologies like these use AI to make design more accessible to even more people. It is not just designers who can increase the quality of their work and polish of what they are trying to create, even non-designers can use these tools. All of this, without spending much energy doing it. This is another example of AI being used as an assistive tech.

More control by the user

After watching movies like Terminator and The Matrix, there is a common concern about the adoption of AI to everyday life. The worry is that machines might eventually rise and take over the world.

In other words, users are concerned of eventually not having any control over the systems. It is a valid concern, especially with the autonomous cars, robots guards and smart homes that are now expected to become commonplace.

But, as AI develops, users will end up gaining  more control over the system, and this will lead to them gradually improving trust, which will then lead to even more usage.

Websites are getting smarter and smarter by the day. They take multiple user data points into consideration, and this helps them in enabling even more personalized experiences for the website’s visitors. These factors include:

There is an ever-growing list of various data points and signals that users are not even aware of. After triangulating all the factors, artificial intelligence can give you creative insights into what users are more likely to be looking for when they land on your site.

These decisions have only been done manually so far, usually by a team of strategists, designers and technologists who think through many possible use cases and scenarios.

Once machines start taking over this repetitive part of the process, the ability to scale use cases and make them hyper-personalized will become more viable and accessible for more companies.

SEE ALSO: Working Alongside People: Rise of the Cobots

The inclusion of AI in the design industry will not lead to designers being replaced by intelligent systems that create their own websites and interfaces for its users. Instead, there will be a rise in collaboration between the artificial intelligence and designers to give users a more refined and wholesome experience every time they visit a website or use a product or service.