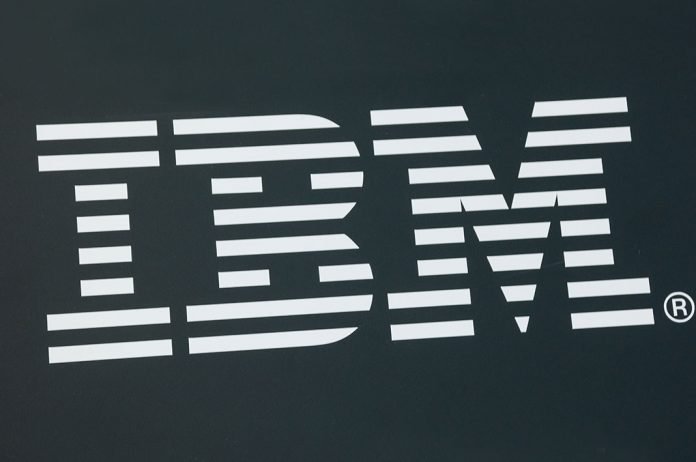 According to the latest AI news, Antonio Torralba has been appointed as the latest MIT director of the MIT–IBM Watson AI Lab. This announcement was made by Anantha Chandrakasan, the dean of MIT School of Engineering on 20th Sept. The announcement is said to be effective immediately.

Torralba is a pioneering figure in computer vision, machine learning, human visual perception, and other such AI based aspects. He is a professor from the Department of Electrical Engineering and Computer Science and a principal investigator at the Computer Science and Artificial Intelligence Laboratory. As per the most news in AI Antonio Torralba is a scholar and a thinker with a lot of experience in a broad range of interests in AI. He has worked on numerous projects – investigating object recognition, understanding motion sciences and working on deep neural networks. He also has contributed to building models of human vision and cognition, and development of applications such as recognizing food ingredients, recipes and such actions. He also has worked in the fields of visual arts and computation. 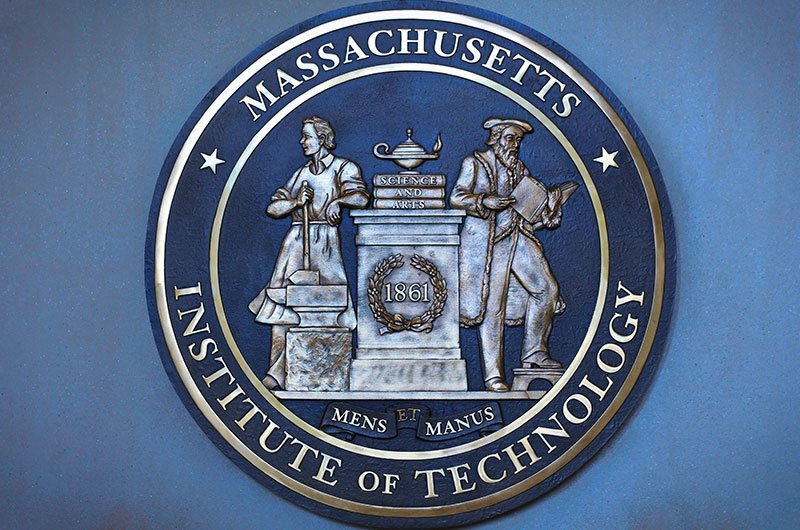 According to Chandrakasan, Antonio will closely collaborate with IBM and its leadership, along with the lab researchers to design and implement the lab’s ambitious research agenda. Chandrakasan is the Vannevar Bush Professor of Electrical Engineering and Computer Science.

Torralba is an associate editor of the International Journal in Computer Vision. He also had the mantle of program chair for the Computer Vision and Pattern Recognition conference held in 2015.

Torralba along with the IBM director will head the MIT-IBM Watson AI Lab, and manage the USD 240 million investment made by IBM in the next one decade. About USD 90 million would be used for supporting the MIT research. At first, the initial research would involve core AI algorithms, AI physics, application of AI to industries, advanced sharing of prosperity through AI, etc.

Nevertheless, this appointment is expected to make positive growth the field of Artificial Intelligence based on an overall perspective.