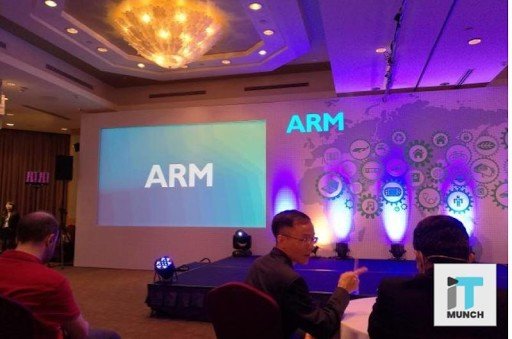 Trending in the latest tech news, chip company Arm announced the much-awaited launch of its suite of designs for premium smartphones. The company is responsible for designing the basic chip architecture for most of the smartphones in the global market. ARM also announced the Cortex-A77 CPU, the Mali-G77 GPU as well a powerful machine learning processor that is more energy efficient. The brand new Cortex-A77 promises superior machine learning performance thanks to a combination of software and hardware optimizations. Read on to know more about this exciting new development. 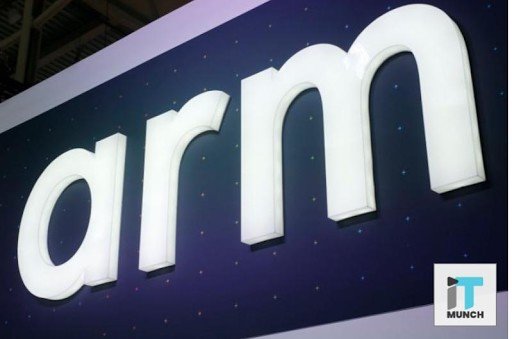 According to a company statement, “Every new smartphone experience begins with more hardware performance and features to enable developers to unleash further software innovation. For developers, the CPU is more critical than ever as it not only handles general-compute tasks, as well as much of the device’s ML compute which must scale beyond today’s limits. The same holds true for more immersive untethered AR/VR applications, and HD gaming on the go.”

The new Arm Cortex-A77 processor design is intended to bring a 20% speed boost to smartphone chips. This performance boost over today’s chips that are known as A76s requires more of your phone’s battery, according to the president of Arm’s intellectual property licensing group, Rene Haas. The company announced the new chip technology at the Computex show in Taiwan that took place last week, along with MediaTek’s plans to use it in chips launching in early 2020.

The UK-based company designs chips and licenses the designs to tech giants such as Samsung, Qualcomm as well as MediaTek. Companies such as Apple, only license the chip instruction set, i.e., the interface that the software uses to command a chip. Yet other companies license complete CPU designs such as the A77. Most licensees combine their chip brains with other components such as Arm’s new Mali-G77 graphics processing unit, into a single package that is called a system on a chip.

Arm Severs Ties with Huawei After US Ban

In light of the recent US ban on Huawei, the Chinese smartphone vendor is having a hard time. The terms of the ban state that Huawei can’t do business with any US-based software manufacturers and hardware suppliers. This will result in a direct hit to Huawei’s manufacturing of Windows computers, Android smartphones and tablets, as well as other networking components that depend on parts from American sellers.

After the announcement, another critical partner ARM proclaimed its decision to sever ties with Huawei. Currently, ARM’s mobile technology is used by several handset makers. ARM technology forms the foundation on which iPhone and Android handsets mobile chips are based. According to a company spokesman, “ARM is complying with all of the latest regulations set forth by the US government.”

Subscribe to iTMunch for the latest news, updates and developments in the world of finance, tech, marketing and much more!