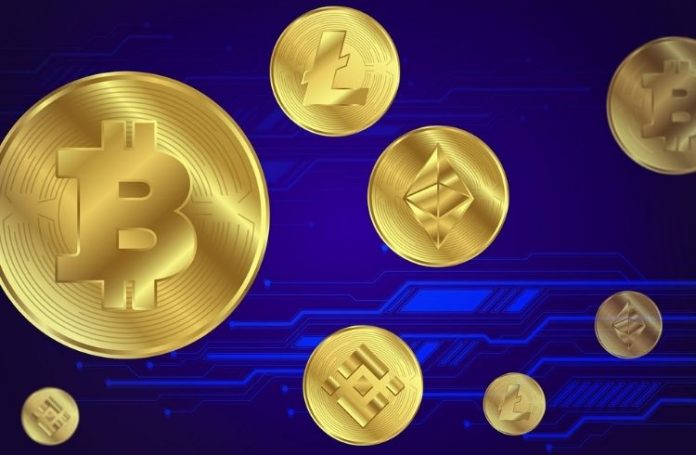 Popular cryptocurrency exchange Binance has invested a huge sum of money, about $200 million, into Forbes – the world-renowned business media brand. The interesting part is that Binance had sued Forbes in 2020 for defamation.

The big investment from Binance comes as Forbes gets ready to launch its Initial Public Offering (IPO) through a deal with Spac company Magnum Opus Acquisition Limited. The crypto and blockchain giant will be replacing half of the previously announced private placement commitment of $400 million already announced as a part of the deal.

This means the $200 million is a part of the $400 million private investment in PIPE (public equity) set up for the iconic business information brand to go public by merging with a Spac – Special Purpose Acquisition Company.

Binance CEO on investing in Forbes

Changpeng Zhao, Binance CEO, said in a statement that As Web 3 and blockchain technologies move forward and the crypto market comes of age we know that media is an essential element to build widespread consumer understanding and education.”

It is to be noted that amid concerns about conflict of interests at the publication, Zhao later took to Twitter to say and insist that “Forbes editorial independence is and will always be sacrosanct”. Zhao adds that the investment is to “help them build Web3 infrastructure in the coming years”.

This latest investment by Binance will hopefully establish Binance as one of the top 2 most significant shareholders of Forbes, and their names are listed in the NYSE (New York Stock Exchange) under the tricker of ‘FRBS’, the people told. Forbes will also appoint 2 directors of Binance out of 9 total, they said.

Why did Binance sue Forbes?

Forbes was established over 100 years ago by Steve Forbes. In 2014, about 95% of Forbes was purchased by Whale Media for $475 million. The publication Forbes is now known for its digital publishing model and flagship magazines.

In 2020, Binance sued Forbes against the business media company and 2 of its journalists after Forbes wrote a story on Binance’s corporate structure. In September, the crypto exchange faced regulatory scrutiny in numerous countries and vowed to centralized its business structure for addressing concerns it faced about a lack of transparency.

Binance claimed it had to suffer millions in losses over an article published by Forbes suggesting that Binance’s elaborate corporate structure has been designed to intentionally “deceive regulators and surreptitiously” profit from cryptocurrency investors in the United States.

Binance dropped that lawsuit earlier in 2021, and the article is still available on Forbes.com.

Zhao tweeted: “Like many fast-growing, innovative companies, Binance is used to media scrutiny. That’s a necessary reality when you are the leader of a disruptive industry.”