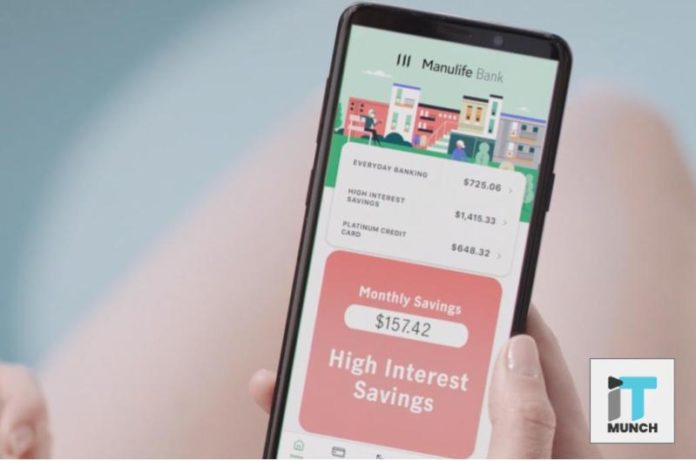 The world of finance is adapting technology at lightning speed rate. Everything is becoming majorly automatized, thus helping the sector to progress faster and move towards better opportunities. Trending in the latest fintech news, Manulife Financial’s subsidiary economic division, Manulife Bank has partnered with digital experience providers and creators of KAI, Kasisto.

The aim of the association is an effort to make banking services easier and faster for the customers. This AI solution is named as MAI and is especially useful for millennial customers who look for faster means of banking. Read on to know more about the development. 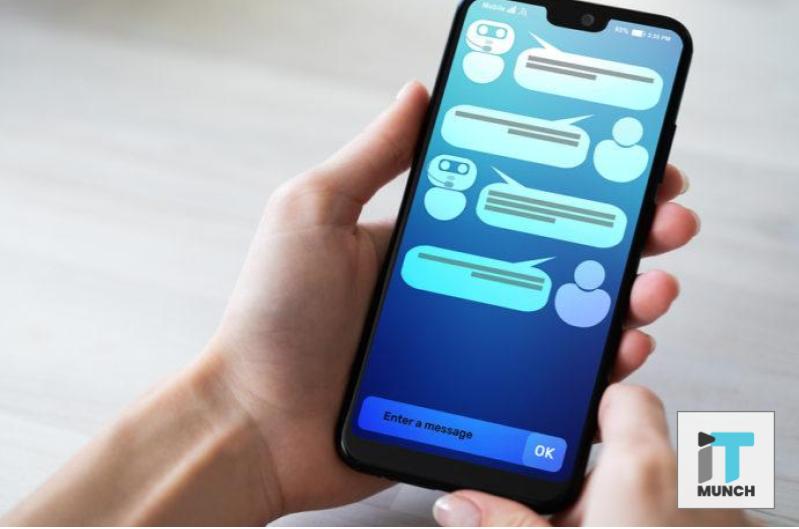 MAI, Manulife Bank’s AI-Powered Chatbot is developed by New York-based AI company named Kasisto. This solution enables users to get detailed information about their spendings, bank balances as well as Manulife Bank’s upcoming financial products. Manulife Bank’s MAI is said to be a part of their ‘All-In Banking Package’.

Considering the response that MAI receives from customers, Manulife Bank has plans of adding more features to the solutions. Various features like, a reminder to customers about their bill payments, assistance for better money management, personalized saving and investing tips.

Rick Lunny, President, and CEO of Manulife Bank expressed, with MAI we aspire to offer a complete digital banking experience combined with artificial intelligence that helps customers to understand as well as maximize their money. It’s a banking experience that customers won’t be able to find anywhere else in the near future.

The advancement that Kasisto has made over the years is quite visible. The company’s initial creation KAI, is a digital platform developed especially for the financial services industry.

The two companies, Kasisto and Manulife Bank plan to help customers manage their money better, enable them to save more by introducing MAI. Another aim of the firms with the solution is to make banking transactions and services more human-like which will, in turn, assist customers to make better financial decisions.

Kasisto’s KAI is also used by a lot of banks including, Standard Chartered Bank, Emirates NBD’s and Liv, DBS Bank, TD Bank along with Manulife.

A lot of Canadian financial institutions and startups have been prospecting AI offerings to deploy in their services. Some of the examples include, Vancouver-based Finn AI announced a collaboration with Visa Canada to make use of the Visa Developer platform. Another example includes Borrowell used an AI-powered credit coach for its free credit monitoring app. With numerous companies making use of artificial intelligence to make progress, it can be considered that the concept of AI is here to stay at least for the financial sector and is on its way to success.