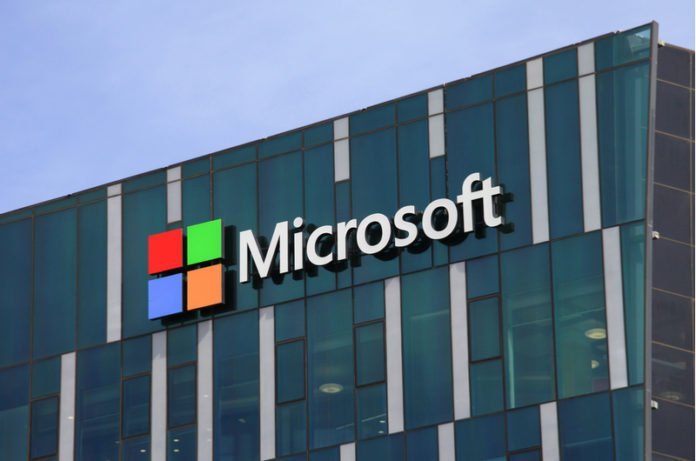 Microsoft is acquiring GitHub. After the $26.2 billion acquisition of LinkedIn two years ago, this is Microsoft CEO Satya Nadella’s second big acquisition. GitHub was last valued at $2 billion back in 2015, and Microsoft is paying $7.5 billion in stock for the company in a deal that is expected to close this year end.

GitHub is very popular with developers and companies hosting entire projects, documentation, and code. Some of the renowned companies that use GitHub are Apple, Amazon, Google, etc. GitHub will now be led by CEO Nat Friedman, the founder of Xamarin, who will report to Microsoft’s Cloud and AI chief Scott Guthrie. 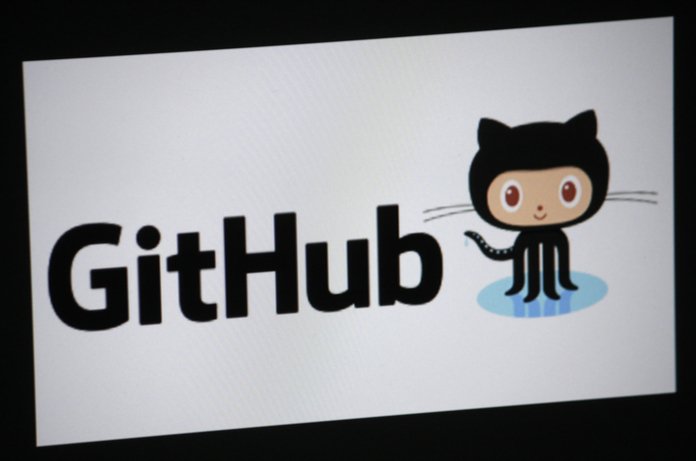 GitHub’s popularity among developers could see Microsoft earn some much-needed trust and respect from developers. Microsoft CEO Satya Nadella said, “we will accelerate enterprise developers’ use of GitHub, with our direct sales and partner channels and access to Microsoft’s global cloud infrastructure and services.”

There are plenty reasons to see this as a positive investment for Microsoft and GitHub users. Microsoft has been actively pushing open source technology, and has open sourced PowerShell, Visual Studio Code, and the Microsoft Edge JavaScript engine. The tech company also partnered with Canonical to bring Ubuntu to Windows 10 and acquired Xamarin to assist with mobile app development.

Mandela also added that the company is being stewards of the GitHub community, which will retain its developer-first ethos, operate independently and remain an open platform. It will always understand developer feedback and focus on investing in both fundamentals and new capabilities.

Keep reading iTMunch for more such takeover and acquisition news!