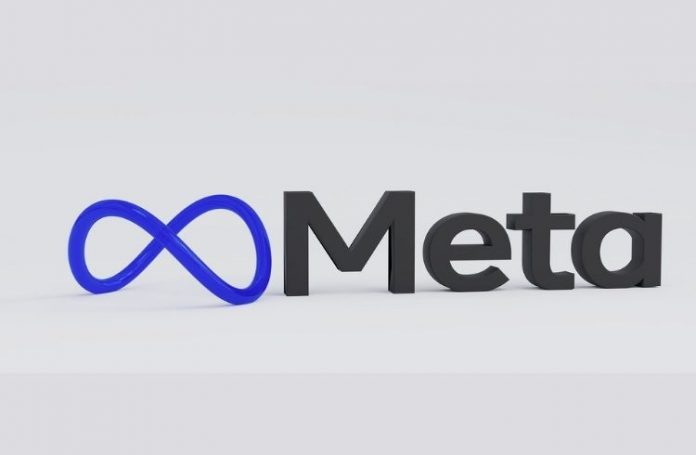 Diem, Meta’s cryptocurrency project, has said yes to selling its assets to Silvergate Capital Corporation for $200 million. The venture that was once defended by Mr Mark Zuckerberg has unravelled post being under the constant scrutiny of regulators which has led to a search for a prospective buyer. Formerly known as a Libra, all Diem investors have made whole.

As first reported by Bloomberg, Diem stablecoin might be stuttering. The report does not quote any sources and has not mentioned the price of the buyer or the contents of the intellectual property of Diem. The organization is also helping its engineers from Diem with placements. According to the report, the pressure Diem had to face from Federal Reserve proved to be the final blow for the company. The official spokesperson for Diem informed publication The Verge that the report by Bloomberg might contain some factual errors.

What is Diem & why is it shutting down?

Diem is a stablecoin by Meta based on blockchain. Plans of the social media company with Diem was to also use it as a cryptocurrency. It was introduced in 2019 a Libra and was envisioned as a cryptocurrency that would be backed by various fiat currencies that’ll be available for use in Meta’s network. However, the project, very quickly, came under the scrutiny of regulators and raised hackles amongst economists around the world.

Some believed that Meta’s network and its effects through its social media platforms might increase its circulation and reduce the importance of fiat currencies in weak economies. While others raised some serious antitrust concerns as Meta might have the potential of becoming a cryptocurrency leader by using advertisers on its platforms to use Diem as their transaction method with the company. US regulators also were concerned with the privacy implication associated with Diem, looking at the interactions of Facebook in the past.

Forces playing against Diem have been successful in forcing Meta to make some changes. The project’s wallet – Calibri – was changed to Novi and the project was finally rebranded as Diem. Not just the name, but the entire project pivoted from its actual, original goal of becoming a global stablecoin to becoming a stablecoin supported by local currencies. The project’s lead, Mr David Marcus, also stepped down from his position and left the project after a churn of events.

So, what’s going to happen with Diem now?

Looking at the project’s concerns, problems and limited reach, a possible Diem demise is not likely to have any great ramifications for the cryptocurrency ecosystem. In fact, for all the headlines it generated, Diem will get to raise awareness about the potential of cryptocurrencies in the financial ecosystem. Even if Diem faces heat from regulators across the globe, the price for Bitcoin and cryptocurrency markets went into high gear during the pandemic. Stablecoins, which were part of the original design of Diem, became a market unto themselves, as well as governments around the globe, are exploring their use in an economy.

D2L enhances its edtech platform by integrating with Microsoft Teams