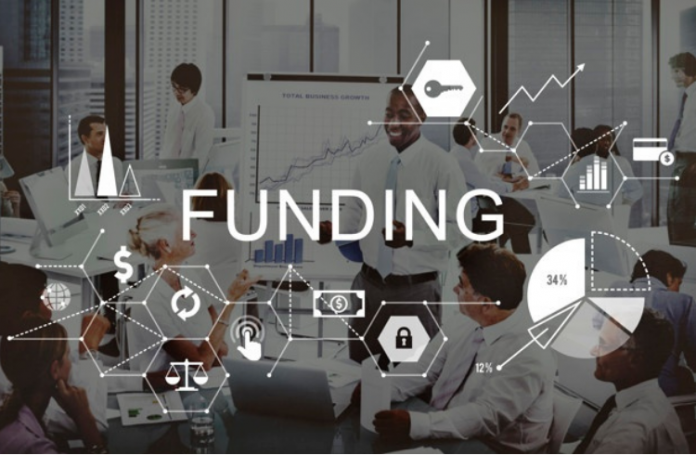 Australia-based next-generation BNPL firm, Beforepay raises $9 million in a pre-IPO capital raising. The buy now, pay later firm capitalizes on the momentum in the sector and the round was led by Sydney-based VN fund Alium Capital. The funding round also attracted various other existing investors including James Spenceley (Founder of Vocus and Chairman of Airtasker) and other high net worth investors.

Just like its previous raising, this round of funding was also oversubscribed, with Beforepay only seeking out $8 million.

Beforepay Founder, Tarek Ayoub said that an initial public offering was absolutely on the cards but the decision of timing was still to be made. Ayoub added that this is surely a pre-IPO round and they’re considering an IPO sometime in 2021, but in terms of set time, they don’t have one as of now. They’ve invested a substantial amount of time in understanding their customers and now it is about ensuring the broader investment market gets it.

My Ayoub added that Generation Z and Millennials are its most common customers. They use the BNPL service to pay bills and go out with friends. Over 60% of customers also use other buy now, pay later services and Beforepay has been developing a way to factor in their use of those other services and products to its consumer checks. Mr Ayoub believes that Gen Z and Millenials are the first ones to adapt to newer technology but older Australians would also eventually embrace buy now, pay later, sooner or later.

Beforepay is Australia’s first ‘Pay on Demand’ service to give customers access to their pay in a way which is fair, transparent and flexible. Launched in late 2019, Beforepay is headquartered in Sydney. Tarek Ayoub is the CEO of Beforepay. The fintech was founded by him along with Dean Guo Mao, who is also the company’s Chief Technology Officer. It charges a fixed fee of 5% on its Pay On Demand solution. It charges no additional interest and has no other hidden fees. Beforepay also enables users to get access to their salaries in advance, with the funds able to be spent anywhere they want.

According to Crunchbase, Beforepay has raised US$ 3.1 in its series A funding round and till date, it has raised $23 million. Since November 2020, the BNPL has doubled in size from having 100,000 active users to over 200,000. The fintech also added lawyer Natasha Davidson and former Pepper Group CEO Patrick Tuttle to its board.