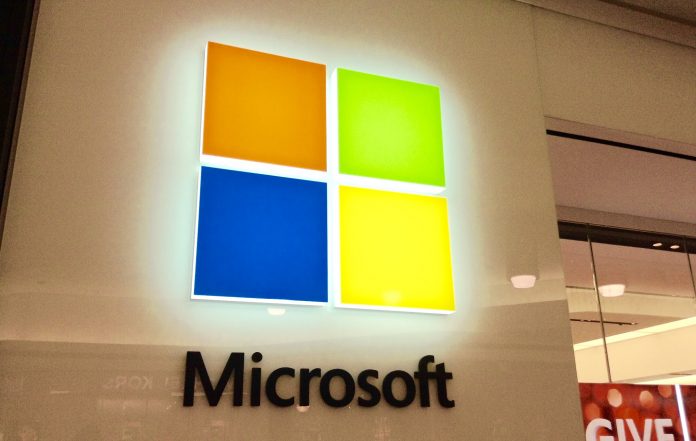 Microsoft has said that Sony pays for “blocking rights” to prevent third-party developers from contributing their work to the Xbox Game Pass platform. The startling allegations are included in papers (Word doc) presented to Brazil’s national competition commission as a component of an inquiry into Microsoft’s acquisition of Activision Blizzard.

According to a filing Microsoft submitted to the Administrative Council for Economic Defense (CADE) on August 9th, the original Portuguese text read, “Microsoft’s ability to continue expanding Game Pass has been hampered by Sony’s desire to inhibit such growth.” “By purchasing ‘blocking rights,’ Sony can restrict third-party creators from including their work in Game Pass and other rival subscription services.” This claim was translated from the original Portuguese.

Does this imply Sony is a bad company, whereas Microsoft is casually exposing some disreputable business practices? On both sides, the reality is presumably a little bit more convoluted than that. It’s possible that Sony is merely purchasing exclusive rights to utilize them for its streaming services. Alternatively, the company could have terms in some publishing contracts prohibiting certain games it publishes from being made available on competing subscription services.

Contracts for the publication of video games may be rather complicated, especially when the rights to streaming and subscription services are at stake. It is not quite apparent what Microsoft is referring to in this specific instance. The documents submitted in the trial of Epic Games vs. Apple the previous year indicated that Microsoft had contemplated decreasing the revenue split for PC games “in return for the provision of streaming rights to Microsoft.”

Suppose Microsoft had followed through with its intentions. In that case, it could have been able to get the exclusive rights to broadcast certain games, which would have prevented such titles from being made accessible by other streaming services. Alternatively stated: Everything hinges on the wording of the publishing contracts, and both Microsoft and Sony often acquire game exclusives that entail scheduled releases, platform exclusivity, and a significant amount of marketing cash.

Microsoft is seeking to persuade Brazil’s CADE regulator that the company’s planned purchase of Activision Blizzard for a price of $68.7 billion should be approved with a regulatory waiver. While the Federal Trade Commission (FTC) is reviewing records provided by Microsoft about its purchase in the United States, all communication regarding the matter is kept confidential. In contrast, such is not the situation in Brazil, where the country’s competition commission publishes public records that give a novel perspective on the commercial battle between Microsoft and Sony.

Over the previous week, fans of Xbox and PlayStation have reviewed documents from Brazil’s CADE, with posters on ResetEra highlighting the most interesting aspects of the documents. The regulatory agency has questioned Sony and several of Microsoft’s competitors on purchasing Activision Blizzard. Previous to this, Sony had answered Brazil’s regulator by stating that it would be impossible for other developers to produce a series that competes with Activision’s Call of Duty and that it stands out “as a gaming category all on its own.”

Microsoft is not of this opinion, and other companies such as Ubisoft, Riot Games, Bandai Namco, and even Google have all pointed out that Call of Duty has competition in the shape of other games such as Apex Legends, Battlefield, PUBG, and others. 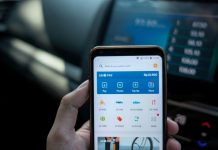