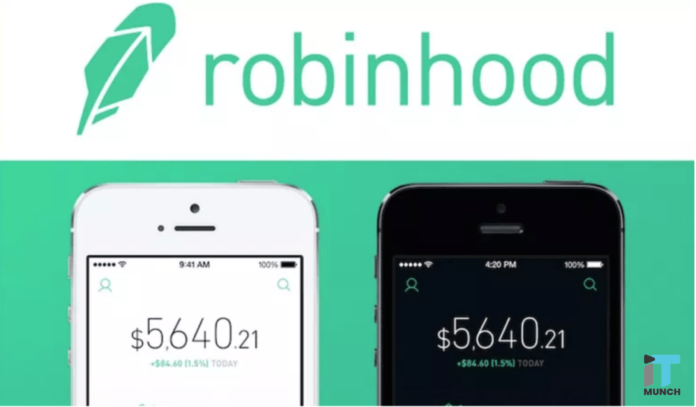 The Silicon Valley-based stock trading app, Robinhood is ready to set shop in the UK as it has recently been given a broker’s license with regulatory approval. While the company hasn’t revealed the big launch date, it has been confirmed that the Financial Conduct Authority has authorized a specific subsidiary of the company, Robinhood International Ltd., to operate as a broker. However, some restrictions based on the permissions sought have been applied.

Officially known as Robinhood Markets Inc, this stock trading app is based in the US, with its headquarters in Menlo Park, California. Its smartphone app allows users to invest in public companies and exchange-traded funds, which are listed on U.S. stock exchanges. The USP of the company is that is doesn’t charge the users a commission for investing. Instead, the company’s main source of revenue is through interest earned on customer’s cash balances and margin lending. The firm is registered with the U.S. Securities Exchange Commission and is a FINRA-approved broker-dealer. Additionally, Robinhood is also a member of the Securities Investor Protection Corporation. 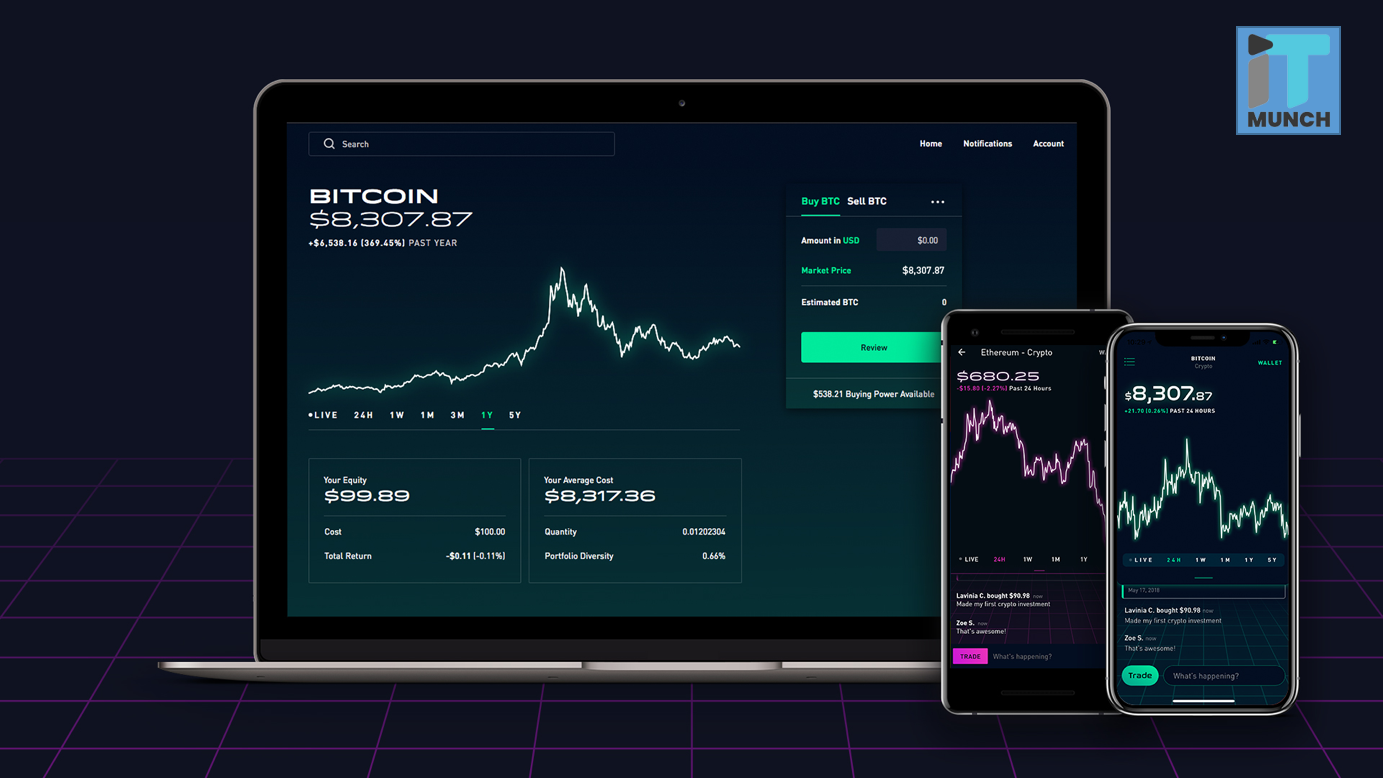 The company has appointed Wander Rutgers as the president of Robinhood International. Rutgers has previously worked at London’s fintech firm, Plum, where he was heading the startup’s investing and saving the product. He has also led product, compliance and operations teams at TransferWise.

While at Robinhood, Rutgers will be responsible to head the UK branch. He will ensure the new office in London is up and running. Sources have revealed that staffing has already begun for the new UK office as Rutgers was busy hiring for various U.K. positions, which include operations, PR, customer support, product, and compliance.

Additionally, sources have also revealed that the company is planned to put together a London-based user research team. This initiative has been taken to help the company find the right market fit in London.