According to the latest finance news, Japan is planning to come up with its own digital currency called J COIN. Financial Times stated that this currency is being launched especially for the 2020 Tokyo Olympic Games. This news comes against the launch of Alibaba’s Alipay service in the country, which appears more like a competitor. This is because, as Japan is a heavily cash-dependent economy, it wants to change its cash dependency over a span of few years.

As per the most recent business finance news, J COIN digital currency will be unveiled by a group of banks headed by the Mizuho Financial Group and Japan Host Bank. Both these banking organizations have received support and approval from the country’s central bank and financial regulator. The currency would be used by the general public for making payments and money transfers through smartphones and other digital devices.

The J COIN can be converted into the Japan’s national currency, i.e. yen. This can be done on a one-to-one basis with the help of smartphone app. This would further be supported by scanning QR codes. Talks suggest that the banks who are leading this proposition would benefit from the huge amount of data collected via analyzing the spending patterns of users. 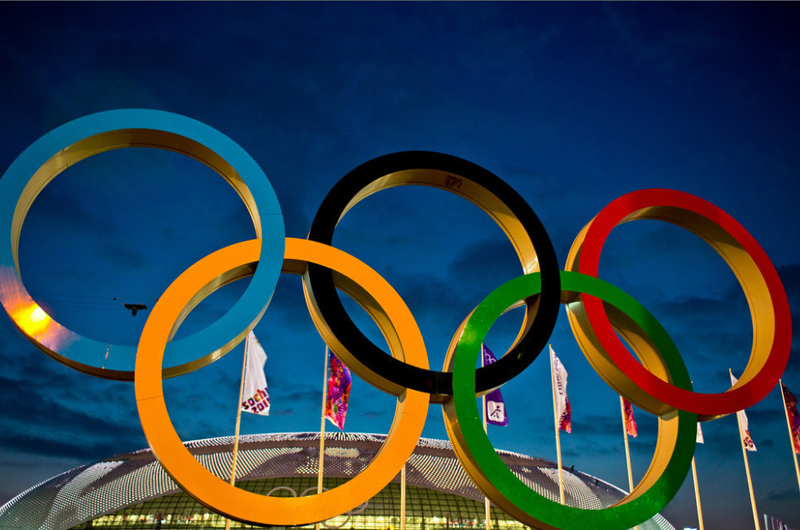 From an overall perspective, the economy is expected to get a boost of more than 10 billion Yens (at least USD 90 million) by using this digital currency. This is because the J COIN will eliminate the handling and settling costs of physical currencies.

According to an interview with the financial times, the President and CEO of Mizuho Financial Group stated that the electronic money would be quite ahead of credit and debit cards, in terms of technological development, as the latter would require a certain fee to be paid.

This electronic currency is one of the tech developments that Japan plans to showcase to the global audience before the 2020 Olympic Games start. This is for generating curiosity amongst the many tourists who will visit the country during that time.