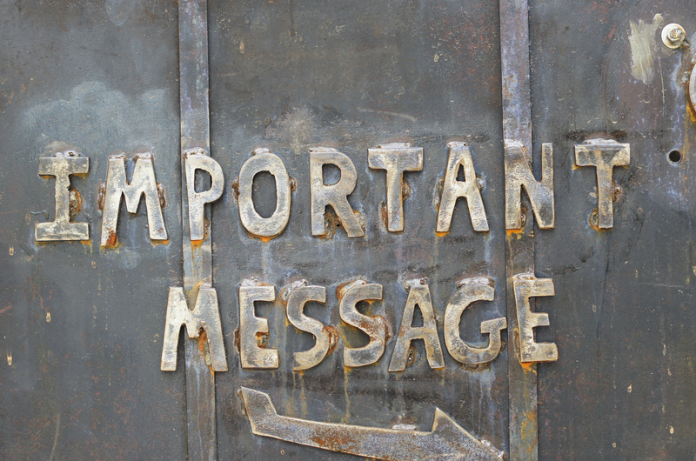 Persado is a tool that has come out with emotionally-targeted marketing texts and messages for emails, snail mails, Facebook newsfeed ads, landing pages, display ads, etc. These messages are also suitable for receipts for checkout counters in stores.Persado was founded in 2012, and it quite considered as a competitor to copywriters and other fields like creative writing. Rather according to the latest marketing news by Martech, a lot of marketing text in the future may follow this suit.

The New York situated company is now planning to enhance its services by launching Persado One. This allows the generation of text for individual users for better communication. The company initially had a system that created personalized texts for given segment of users, like regular credit card users, who might have an interest in gold cards. 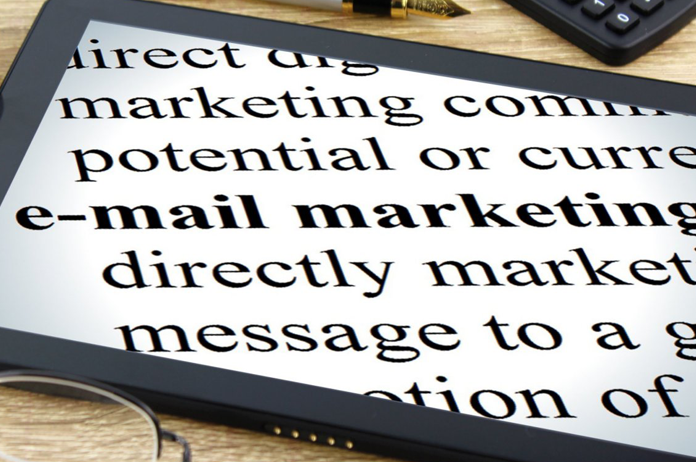 According to the latest marketing and advertisement news, the CEO Alex Vratskides, Persado is the only company that offers such a personalized emotional engagement. The system uses machine learning and people’s reactions that have been measured from earlier campaigns to determine users’ emotional profiles. For example, an individual may have given a response to multiple emails with a certain emotion. In contrast, he/she might have replied with a different emotion to other email replies. Such emotional patterns are not affected by buying patterns, demographics and other behavioural aspects with respect to an individual.

The tests used for individuals is made by using words that are similar to auto-generated texts. This is possible by utilizing words, phrases and sentences that have been previously approved. This further depends on the brand’s preferred choices and Persado’s additions.

The language of the messages is characterized according to 15 different emotions like happiness, worry, sadness, etc. The language is further dependent on three intensity levels. Each message is generated when an activity such as an email campaign is being carried out. The messages can also be created in real time for an advertisement.

Read more recent and exciting news about marketing at iT Munch. 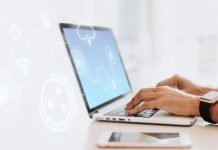 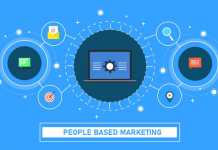 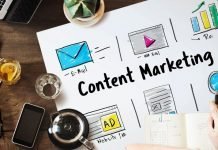 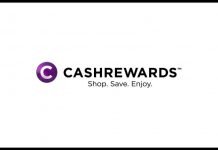 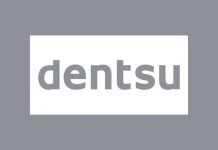 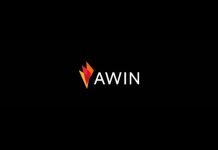