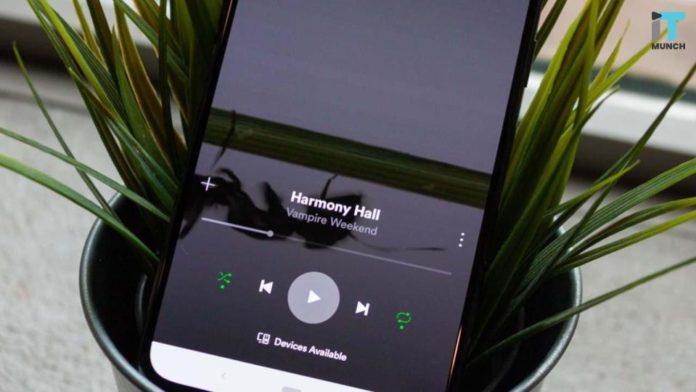 Spotify is starting its Canvas feature to more artists, the company announced today.

This means you will see much more of the looping videos on the app commencing soon.

More About The Latest Feature

The feature has been in restricted testing before today with picked artists.

When ready, you don’t only see the album artwork behind the player controls; you see a moving, visible experience that works in a short loop.

So far, the Canvas feature has had combined reviews from Spotify users.

A few users find the looping imagery confusing, while others prefer viewing the album art.

The difficulty is in creating a video loop that runs well.

Which implies it shouldn’t be an attempt trying to lip-sync to a portion of a song.

It should not also include bright flashing graphics or text; neither should it confuse people from being able to view the player keys and track data.

Spotify also recommends trying to tell a complete story in the loop rather than simply cutting a music video down to the time given.

Other suggested Canvas experiences are those that assist in developing the artists’ persona over their profile and tracks that are updated regularly.

Since the beginning, Canvas has been viewed by millions of users, Spotify states.

But the company looks to acknowledge the impact changes, based on how the Canvas is created. 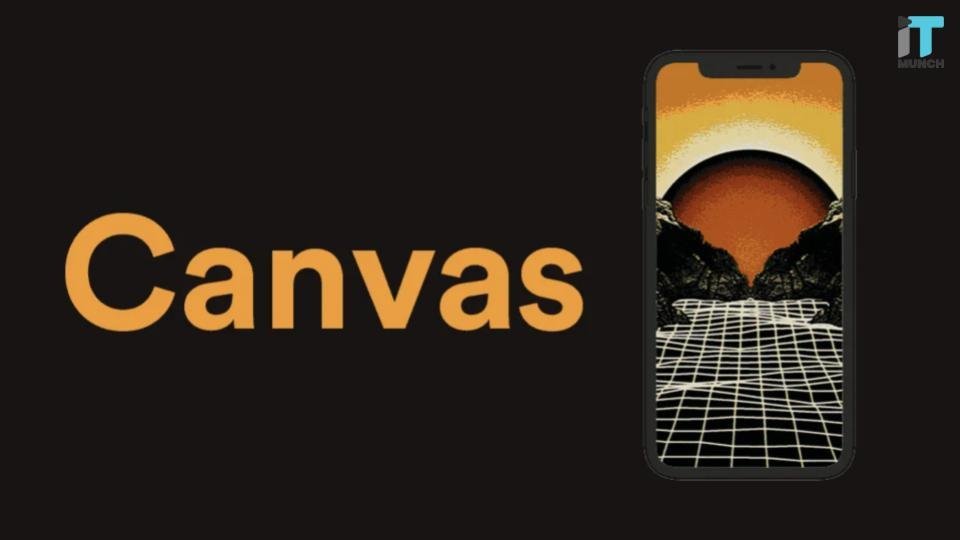 When it operates, it can “significantly enhance” track streams, shares, and artists page visits.

But Spotify did not mention what will happen when the feature fails to engage fans.

Nevertheless, based on social media debates about the feature and how-to guides detailing on how to switch the thing off, it would show that some users want to opt-out of the experience.

As of today, Spotify says Canvas will no longer be restricted to selective artists, as it is inaugurating more broadly to artists in an extended beta.

With this beta, Spotify believes artists will treat Canvas as a significant part of their release plan and will remain to use it over their catalog.

Leading Edge to invest $19.6 million towards a new data centre...