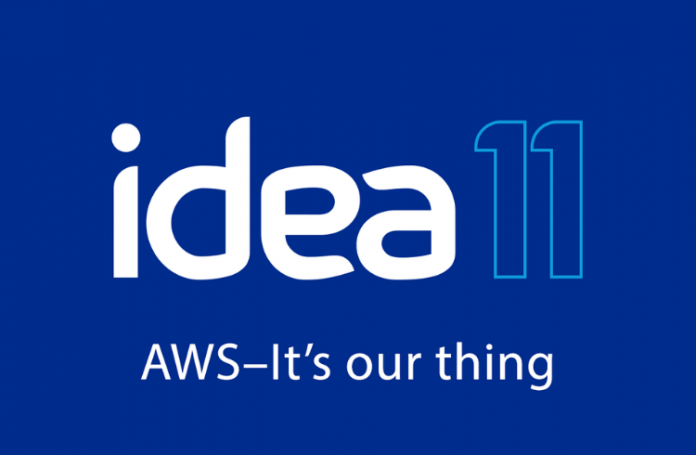 Australian IT consulting firm Idea 11 secures investment from PieLAB Council Capital, an Aussie private equity group. The consulting firm, which is also an AWS partner, did not disclose the amount of capital it received. However, Idea 11 CEO and Founder James Kahn said the capital raised will be used to strengthen the company’s position in the Australian IT services market & move closer towards its goal of becoming a national managed service provider (MSP).

Idea 11 – a Brisbane based IT consulting firm

Idea 11 runs mostly in Brisbane, Queensland and has recently expanded its operations into News South Wales. The company specialises in cloud infrastructure, digital transformations, managed services and software development for mid-market corporate and government clients. Idea 11 was placed No. 37 in 2020’s CRN Fast50. It also appeared in the 2012, 2017, 2018 and 2019 editions of the list.

SEE ALSO: Melbourne-based Momenton gets acquired by a multinational IT consulting firm

Kahn said that in PieLABS, they found not just an alignment of personalities and cultures but a group of experienced individuals with proven track records in growing businesses. For a while now, Idea 11 has been looking at how it can take the company from having a significant footprint in Queensland to becoming a leading national provider of mid-market digital transformation services and this partnership with PieLABS will help elevate them in being a national player.

Chris Rolls, PieLABS Managing Director said Idea 11 has all the ingredients they’ve been looking for in their companies. Rolls adds that Idea 11 is exceptionally well-led by James Kahn, there’s an impressive team he has built and they have a stellar reputation with their clients as well as vendors and the opportunity ahead is great.

The digitisation of corporates and cloud computing is a sustainably growing space and AWS is the leading provider of cloud computing services in the entire world. Idea 11 now has the financial backing to expand their geographical footprint with AWS in the country.

Get Ready for GDPR with this Last-Minute Checklist