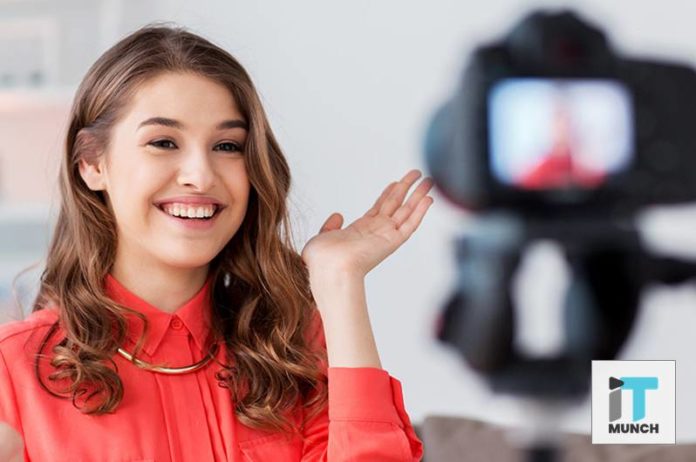 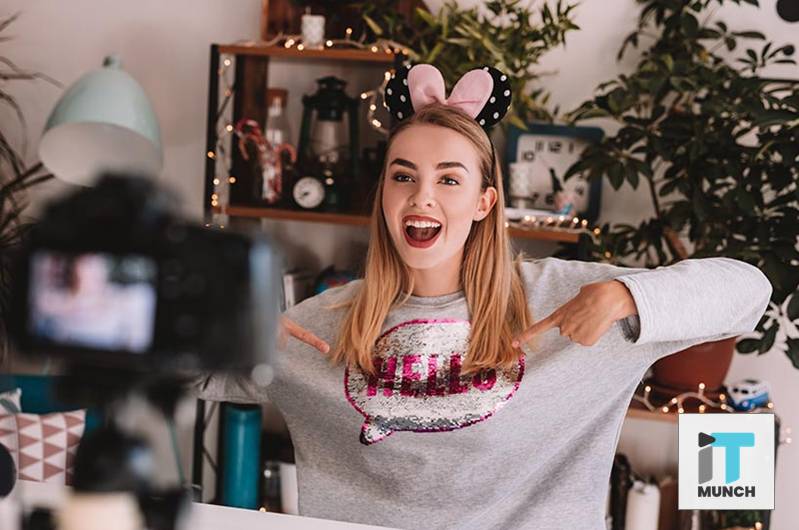 Recently, according to new research from Rakuten Marketing, Instagram has managed to top as the number one platform for influencer content marketing, beating both Facebook and YouTube. Instagram has accounts that pay attention to their consumer interest a lot more and have an ‘honest disclosure’ approach to the partnerships that the influencers make.

Read on to know more about how Instagram managed to reach the first position for influencers to market themselves.

Rakuten Marketing conducted an Influencer Marketing Global Survey, 2019 that had 3500 consumers and 700 marketers across the globe. Instagram was listed as the favorite by users as a platform where they most follow influencers, with 65% of the users voting for the application. This rank beat YouTube with 62% and Facebook with a 62% ranking as well.

Video ranked the highest with a 64% aggregate as the preferred means of content. The second in line was images with 61%, and the least ranked was written word with a measly 38%, according to the respondents of the survey.

Over 50% of the people who polled said that their discovery of influencers on social media platforms was done on their own, which is about 5% more than friends and family at 48%. Only one in three was influenced by giveaway offers on these platforms.

How do Influencers Drive Marketing?

The research conducted also explored the role of influencers in driving the consumer’s journey to purchasing a product or service. All around the globe, four out of five consumers said that a recommendation by an influencer given to them via a link or image shared was the reason why they had made a purchase. This shows a difference in the way of thinking among consumers.

Earlier, it was believed that influencers could only be used to build awareness of the brand or the product or service it provided. But with the new research, it indicates that influencers have a direct and not indirect impact on the click through rate and return on investment on a product.

The Evolution of Influencer Marketing

The evolution of influencer marketing is apparent. By understanding what the consumers want from the brand, and the growth of influencers as a whole, we can understand this shift in progress.

People have begun to realize the value of creating good quality content on a daily basis and the amount of effort it takes to do so. This is only applicable to niche audiences though, as only the specific target audience of the product or service will watch or browse through the content the influencer is promoting, and no one else. If it is not the right suit for the consumer, they will automatically switch off, resulting in loss of audience.

Authenticity of the influencer is also another important factor. Brands will only succeed in their influencer marketing strategy if they find influencers whose vision aligns with the brand’s vision. For example, if the influencer does not believe in the product, the account loses its sense of honesty and both the brand and the influencer get a drop in audience because of it.

Subscribe to iTMunch for the latest updates in the world of IT, marketing, HR, AI, finance and more! 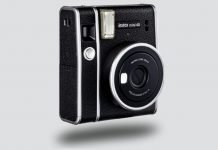 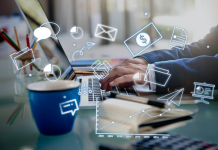 Retargeting vs Remarketing: What’s best for you? 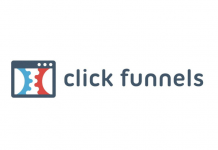 What is Clickfunnels and What are Its Benefits? 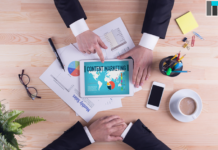 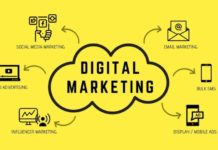 10 Digital Marketing Conferences to Attend in 2020 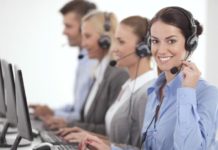 Ace Your Content Marketing Game with These Google Tools