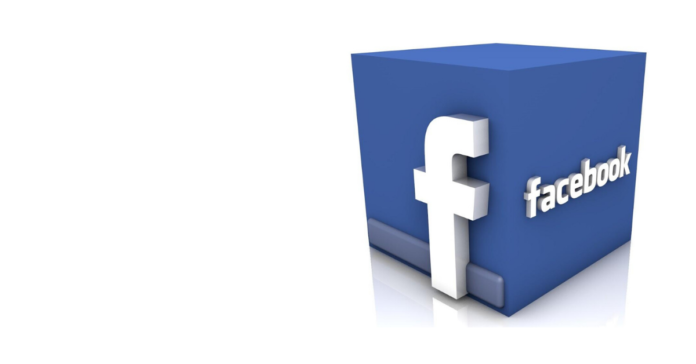 Scape Technologies, the London-situated computer vision startup operating on location efficiency beyond the abilities of GPS, has been obtained by Facebook, according to an administrative filing.

Specifics Related To The Deal

Complete terms of the deal remain as yet untold, although a Companies House update shows that Facebook Inc. now has majority power of the company (higher than 75%).

Additional filings show that Scape’s former venture capital agents have left the Scape board and are followed by two Facebook executives.

Scape’s supporters included Entrepreneur First (EF) — the startup is an alumnus of the business builder program — along with LocalGlobe, Mosaic Ventures, and Fly Ventures.

Noteworthy is that EF and Fly Ventures have both previously had a joint departure to Facebook of kinds when Bloomsbury AI was acqui-hired by the social networking behemoth.

The Story of Scape Technologies

Established in 2017, Scape Technologies was forming a “Visual Positioning Service” based on computer vision which allows developers to build apps that lack location accuracy far beyond the abilities of GPS alone.

The technology originally targeted increased reality apps, but also had the potential to be utilised to power applications in movement, logistics and robotics.

More widely, Scape desired to allow any machine implemented with a camera to know its surroundings.

Camera devices can then question the Vision Engine using the startup’s “Visual Positioning Service” API to define their exact position with far greater accuracy than GPS can ever provide. 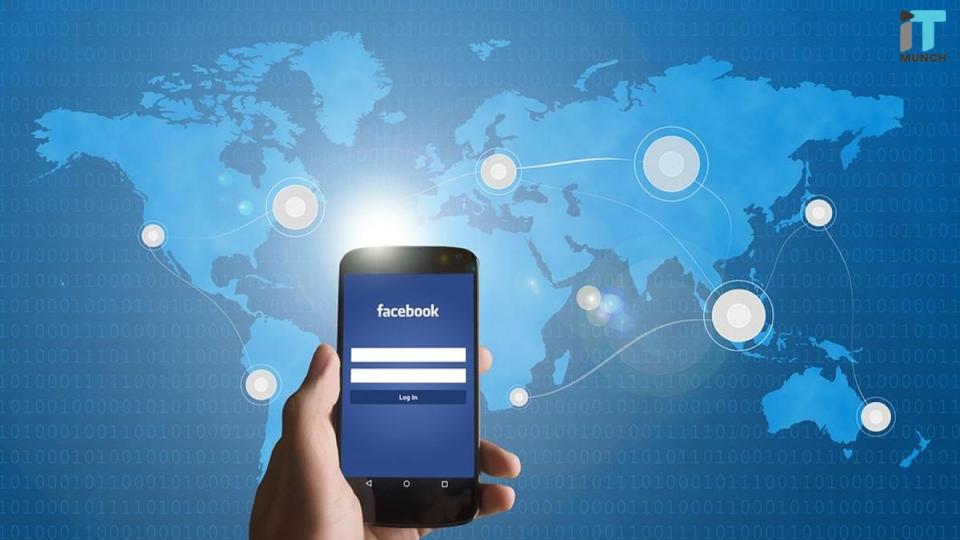 The Visual Positioning Service was made accessible to a few developers through Scape’s SDK.

Meantime, the takeover by Facebook, no matter what mode it takes, seems like a great fit given the U.S. company’s investment in next-generation programs, including VR and AR.

It is additionally another — maybe, worrying — example of U.S. tech businesses hoovering up U.K. machine learning and AI skill early.