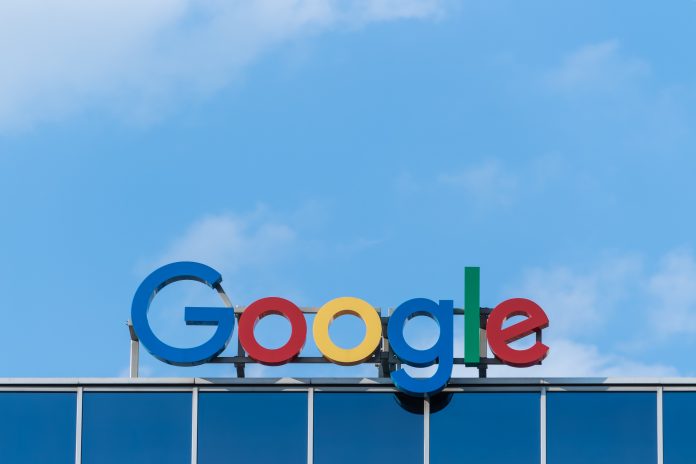 According to the latest startup news, Google is all set to fund a New York City-based startup, Neverware, which can convert legacy computers into Chromebooks. The amount of funding is not confirmed yet, but it is likely to be more than the $6.5 million, it rose in the last round.

Initially, Neverware did not come up with the idea of converting old PCs into Chromebooks. In 2011, it focused only on converting old machines into virtual laptops. Neverware started with an ageing Dell machines running Windows 7.1, Microsoft’s modern operating system at that point in time. The startup brought this approach to public schools with some success. But, unfortunately, wasn’t able to install a central server in schools very well. 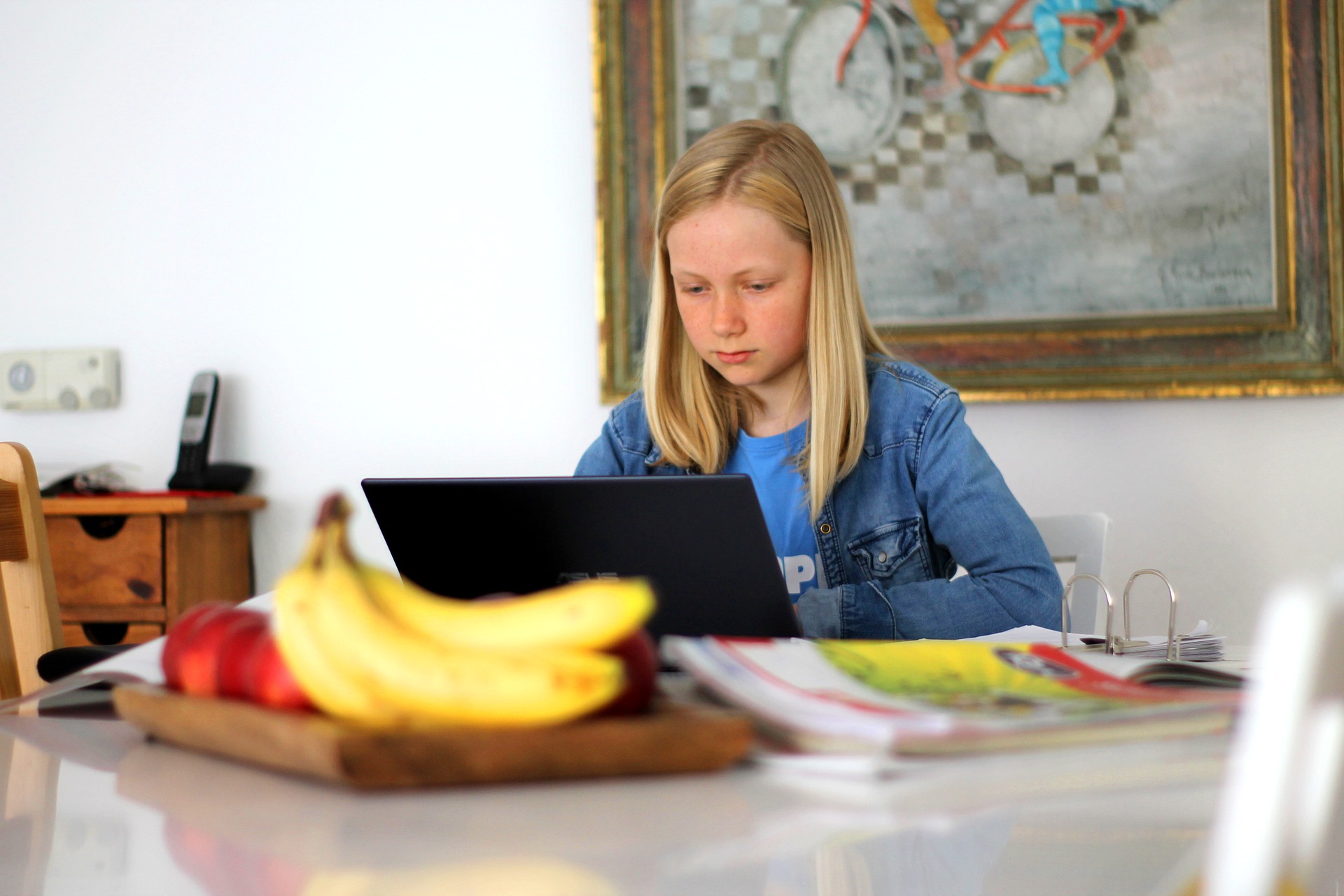 It was clear by 2015 that schools are migrating to Chromebooks, which are basically laptops that run on Google’s Chrome OS and all data resides in the cloud instead of any hard drive attached to the machine. One of the most notable features of Chrome OS is that it is a relatively lightweight operating system; thus, making it run well on inexpensive and low powered hardware. Neverware has developed an open-source version of this operating system, which is called as Chromium that can be easily installed on old PCs or MACs.

Also, CloudReady, one of the startup’s core products is built using the same technology using as Chrome OS. This new software has been very popular with the educational institution, where it has transformed several laptops and desktops at a low cost. Since CloudReady’s launch, over 1000 schools, across 50 states and 21 countries have used it to refurbish slow and discarded hardware, by converting them into Chromebooks.

Thanks to the investment from Google, Neverware is expected to expand in the enterprise market.

Claim every last dollar of financial aid with the help of...