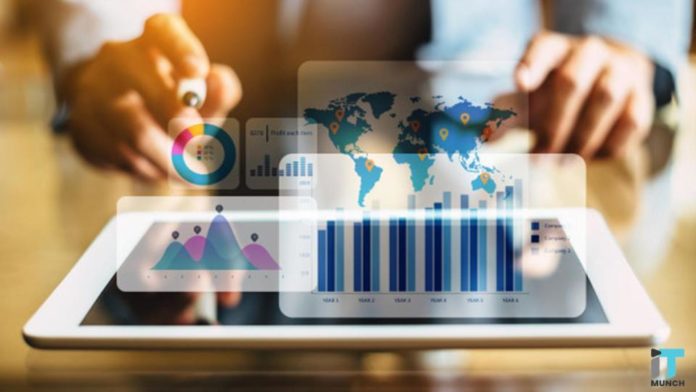 In an era where the industry seems to bet that AI will be replacing most of the human jobs, there is one startup which is striving to use this same technology to empower the jobs it is attached to displace.

VoiceOps, a San Francisco-based startup, announced today that it has raised $9 million in a Series A financing round which is led by Bain Capital Ventures.

Their current investors such as Accel and Y Combinator also took part in the round.

The startup said that as part of the new fundraise, Ajay Agarwal of Bain Capital Ventures is going to join VoiceOps’  board of directors.

VoiceOps aims to help companies train their call center representatives. According to VoiceOps, some salespeople very often do not putting their best foot forward while they make the pitches.

There is a gap between what they should be portraying in their calls and what they actually end up proposing.

This is where VoiceOps steps in. The company has designed one of the world’s biggest data sets of sales behaviour.

Ethan Barhydt, co-founder and CEO of VoiceOps, told in an interview, before training any representative, they first understand what the company is attempting to sell and how they want to go about it.

Using an AI-powered system, the startup transcribes and analyses the sales calls and estimates how often do the salespeople adhere to the guidelines. 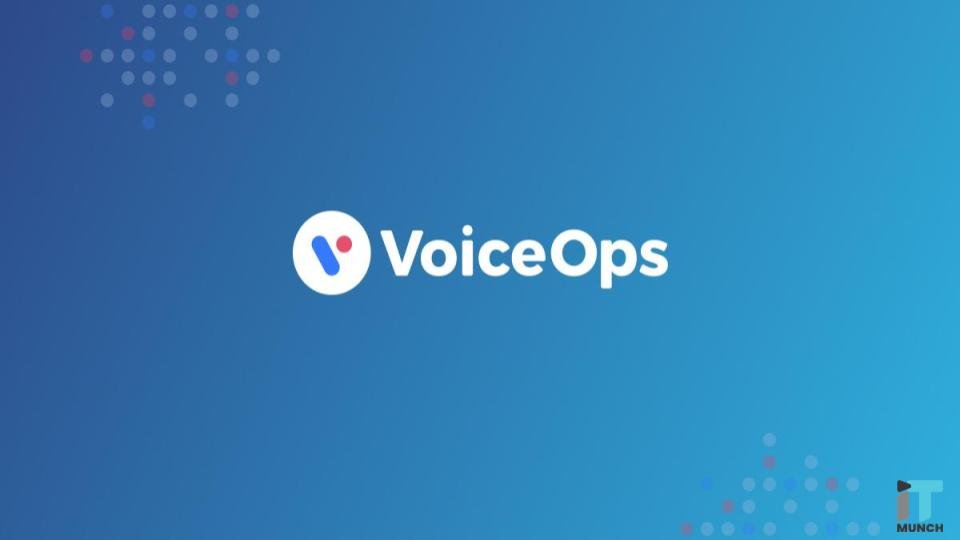 After analysing, VoiceOps discloses these insights with the clients.

This helps the company understand and address the gaps in their sales reps’ behaviours.

Barhydt explained that there are around thousands of calls that originate from a call centre each day, so with the current tools, it is difficult to track exactly what improvements and changes are needed to make in a sales rep.

In the past 12 months, Barhydt said that VoiceOps’ solutions have helped a lot of its customers hit remarkable highs.

Initially customers who spent $50K with them in the last year have multiplied their spend five time more to $250K after seeing stellar results.

Education group Penn Foster, who is one of VoiceOps’ clients, is witnessing the best rate of conversion ever seen in more than 100 years of its existence.

Barhydt mentioned that when reps receive effective training, their calls become much better, and they hit their quota more often, and eventually make more money.