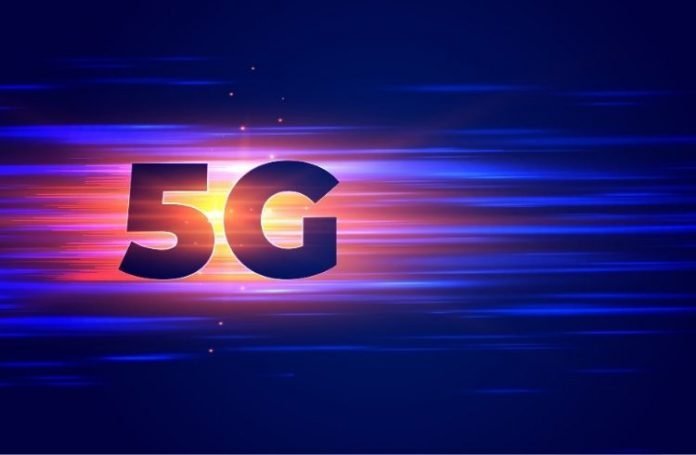 In the latest tech news, the federal government of Australia has plans to conduct two 5G spectrum auctions next year. The auction will be held for both upper and lower bands. The announcement was made by the Australian Communications and Media Authority (ACMA)

The ACMA will hold its  first auction in April for the high band 5G spectrum. The spectrum will span the 26 GHz band. In the second half of the year, the next auction is scheduled to take place for telecoms. This will be held for the low band 5G spectrum in the spectrum of 850/900 MHz band and will cover a broader geographical area in Australia.  Paul Fletcher, the Australian Communications Minister released a statement that the next auctions would complement the mid-band 5G spectrum which has already been auctioned. He claimed that telcos would be able to provide better, faster and stronger 5G in Australia due to the availability of low, medium and high bands.

The announcement of the two auctions comes over two years after the ACMA auctioned off the mid-market lots in the 3.6 GHz band. In the last auction, telecom giant Telstra shelled out a staggering $386 million for 143 lots. Through the transaction, Telstra received 60 MHz of 5G spectrum in some of Australia’s major cities as well as between 50-80 MHz of continuous 5G spectrum in Australia’s regional areas.

Meanwhile, the second-largest chunk went to Mobile JV, a TPG-Vodafone Hutchison Australia (VHA) joint venture. The company paid a whopping $263 million for 131 lots before its merger. Last but not least, telco Optus secured 47 lots for $185 million, while  Dense Air paid $18.5 million for 29 lots. All in all, the ACMA received $853 million from the auction which totalled around $0.29/MHz/pop.