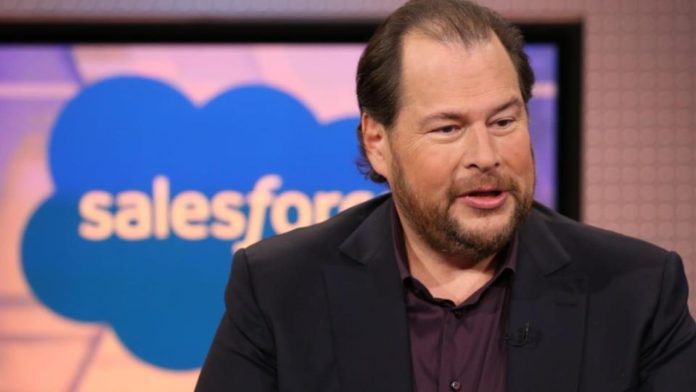 In Marc Benioff’s novel, Trailblazer, he narrates the story of how Steve Jobs sowed the seeds of the concept that would become the primary enterprise app store, and how Benioff ultimately repaid Jobs with the gift of the AppStore.com domain.

While Salesforce did help fire a trail when it began as an enterprise cloud service in 1999, it preferred that a step further in 2006 when it grew the first SaaS company to share related services in an online store.

In a conference last year around Salesforce’s 20th anniversary, company CTO and co-founder Parker Harris stated that the purpose of the app store came out of a discussion with Steve Jobs three years before AppExchange would start.

Benioff, Harris, and co-founder Dave Moellenhoff took a journey to Cupertino in 2003 to coincide with Jobs.

At that gathering, the fabulous CEO gave the trio some prudent advice: to improve and grow as a company, Salesforce required to develop a cloud software ecosystem.

As Benioff describes it in his book, he asked Jobs to explain what he indicated by an application ecosystem.

Jobs responded that how he executed the idea was up to him.

Benioff addressed that the thought of an app store ultimately came to him as an epiphany at supper one night a few years following that meeting.

He tells that he drew out that initial idea on a napkin while sitting in a restaurant.

Whether it occurred like that or no, the app store concept would ultimately come to fruition, but it wasn’t formerly called the AppExchange, as it is now.

Rather, Benioff states he preferred the name AppStore.com so much that he had his attorneys register the domain the following day.

When Benioff spoke to consumers earlier to the launch, while they liked the idea, they didn’t fancy the name he had come up with for his online store.

He eventually complied and launched in 2006 with the name AppExchange.com instead.

Meantime, AppStore.com sat quiescent until 2008, when Benioff was called back to Cupertino for a huge announcement around iPhone. 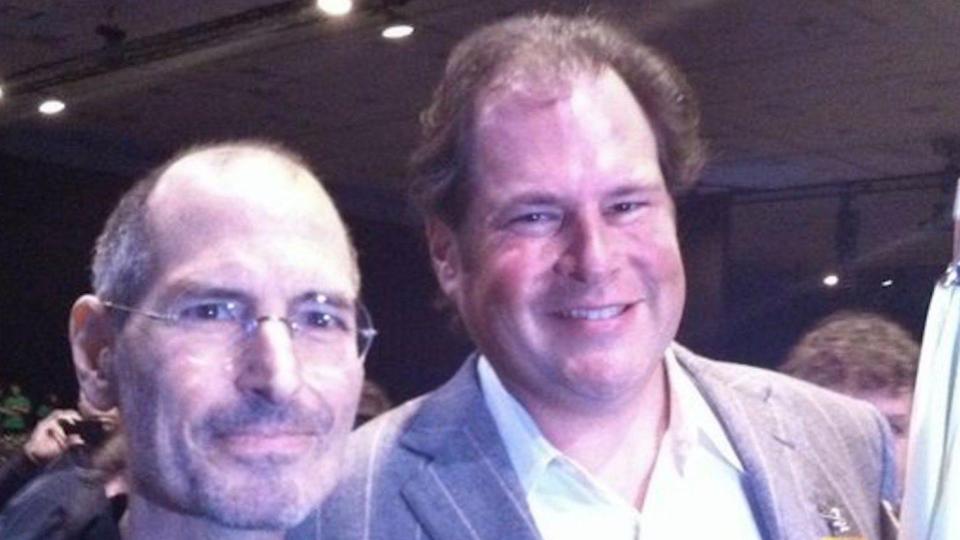 As Benioff penned, “At the climactic time, [Jobs] announced [five] words that almost floored me: ‘I give you App Store.”

Benioff said that he and his officials gasped when they heard the name.

Anyhow, even after all that time had moved since that the initial meeting, both organizations had settled upon the same name.

Besides, Salesforce had declined it, leaving an opportunity for Benioff to present a gift to his mentor.

He states that he went backstage following the keynote and signed over the domain to Jobs.

In the outcome, the notion of the web domain wasn’t even all that necessary to Jobs in the circumstances of an app store concept.

After all, he placed the App Store on every phone, and it wouldn’t need a website to download apps.

Maybe that’s why now the domain points to the iTunes store and begins iTunes (or provides you the choice of opening it).

The Evolution and Future of Photography