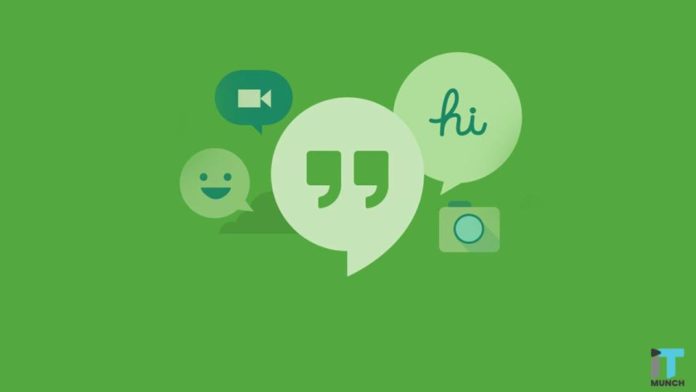 Earlier this year, Google had stated that it had plans to transition all of its Hangouts consumers on G Suite to Hangouts Chat & Meet. This transition was due somewhere around October 2019. After this transition, the plan was to discontinue the classic version of Hangouts.

Hence, as per plan, Google started transferring Hangouts users to the Meet video conferencing facility last year. However, the search engine giant faced a lot of backlash for this decision as there are a lot of G Suite customers who love the classic Hangouts version.

So, with the introduction of Meet with all its new features, and the fact that Hangouts Chat is not available to customers as of now, there was a lot of chaos created. This was sure to charge Google quite a few users.

So looking at that Google has now decided to modify its Hangouts’ retirement date to no sooner than June 2020. This was announced by a Google spokesperson, who also mentioned that it is possible that the decision could be pushed to another date, too. The spokesperson added that the company will be able to offer a more accurate date at some point in the near future.

In the meantime, Google is dividing the classic Hangouts facility into two parts:

Right now the situation remains unclear for the users, but Google states that there will be free versions of Chat and Meet that will be made available depending on the evolution of the G Suite customers.

Chat Gets An Upgrade

As for the G Suite consumers, Google said that it will start creating some more features from classic Hangouts to Chat in between April and September.

The new features will include an addition to Gmail, which is the capability to talk to external users. It has also improved the video calling feature along added the ability to make calls with Google Voice.

Admins of G Suite accounts can already hurdle up on a quickened timeline and inactivate the classic Hangouts right now, but they will still need an invitation from Google to do so.