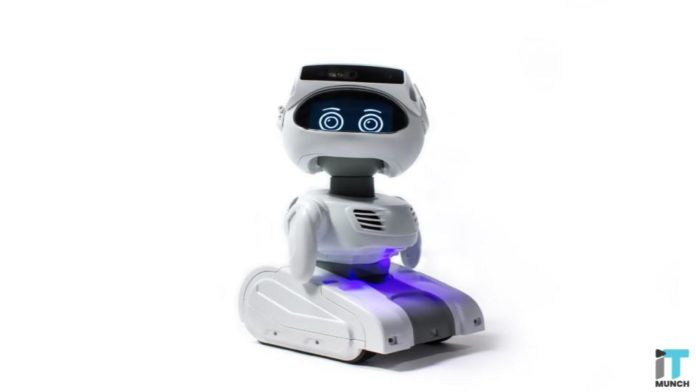 The path to consumer robots is scattered with the remains of failed startups. Jibo and Kuri are two latest examples of just how hard it is to launch such a device on the market.

Misty, on the other hand, is treading carefully with a new strategy. This startup has long-term goals of producing a truly accessible mainstream robotic to market, although it is going to take a few years and a lot of baby steps.

The Story of Misty

Things began last year with the release of Misty I, a handcrafted version of the company’s modular robotics platform.

CEO Tim Enwall had said that the company eventually had sold dozens of the machines.

Their specific plan is to gradually phase out the product in favour of the more refined Misty II.

Misty II is still more of a platform than a product to give developers a place to create different robotics tasks.

The idea here is to have a full range of skills in place before the company targets consumers while having third-party developers to do most of the complex software lifting.

Meanwhile, developers get a relatively accessible hardware platform where they can test their programs. 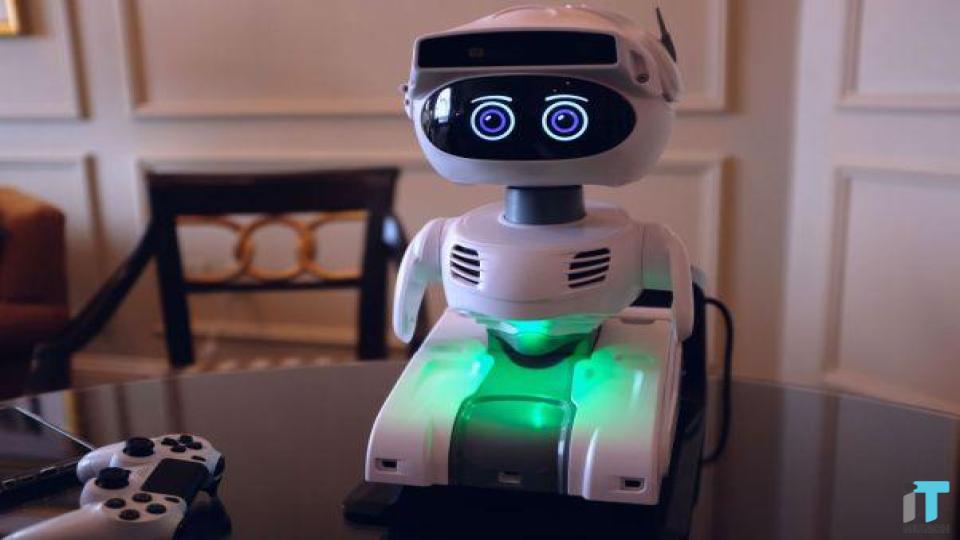 By the time the company finally comes to market, Misty would have a robust feature set that has been lacking in every consumer robot that has led it.

The startup has announced that it will start to ship the robot their 500 plus crowdfunding supporters over the coming weeks.

Though it is a few months late, that is just the type of life of a robotics startup.

The other two early-gen models have already been sent to a handful of developers.

These developers have started to create a vast range of different functions for the plucky little robot.

The possible applications go quite beyond that, leveraging the robot’s various onboard technologies, including movement, facial recognition and programmable character traits.

Founder Ian Bernstein said in a press release, sending Misty II to their crowdfunding supporters is a significant breakthrough for the company.

The supporters will play a unique role in assisting us to prepare Misty for her formal market launch later this year.

Their supporters are investors in the vision of personal robots, becoming a reality in people’s lives.

He concluded his statement by stating that they are very eager to see how hundreds of developers bring Misty to life.

Boston Dynamics places its robotic quadruped Spot out for sale