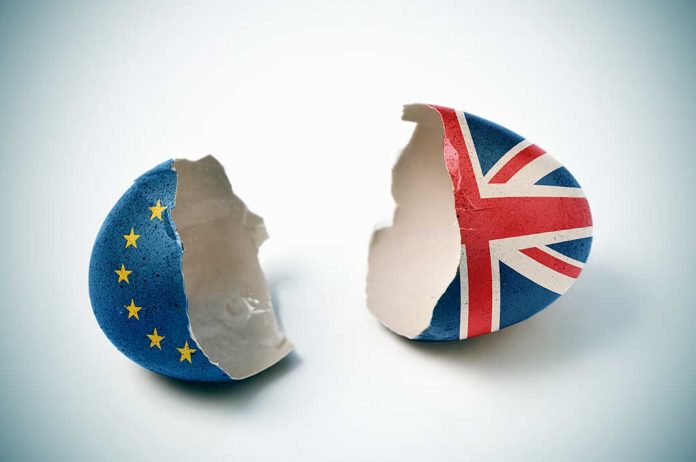 According to monthly poll data from the Recruitment and Employment Confederation (REC) more companies expect the economy to decline over the next three months instead of improve, meaning they are far less likely to recruit new staff.

31 per cent of employers think the business environment will worsen, compared with 28 per cent who think it will improve.

Companies are however still recruiting, despite the uncertain predictions, with some saying they expect to add permanent staff over the next three months.

“The jobs market continues to do well despite growing uncertainty but this drop in employer confidence should raise a red flag,” he said. “Businesses are continuing to hire to meet demand, but issues like access to labour, Brexit negotiations and political uncertainty are creating nervousness.”

The construction sector is particularly feeling the pinch, with the Brexit vote making current staff eager to return home to the EU. 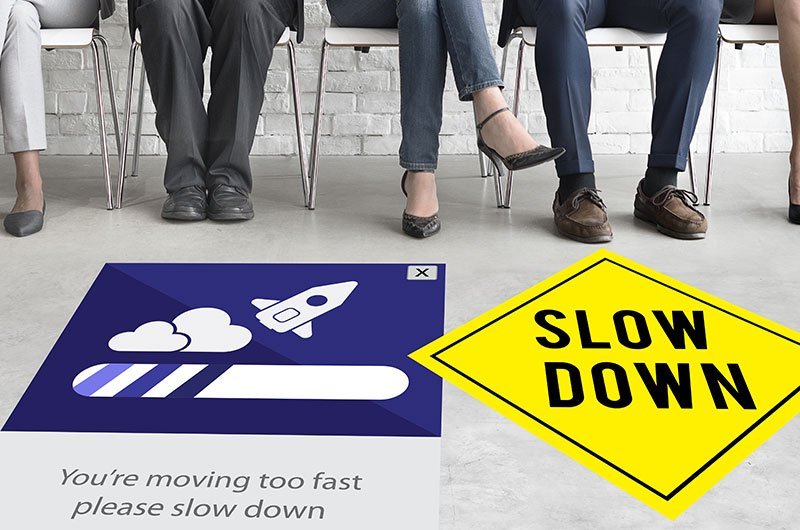 Mr Green added: “Construction companies are especially concerned as they rely heavily on EU workers to meet the growing demand for housing and to support the government’s infrastructure plans.”

REC data showed that after construction, the sector with the biggest shortage is health and social care, followed by engineering and technology.

The squeeze comes as government data last week showed that unemployment in the UK has fallen to a 42-year low with a jobless rate of 4.4pc.

Due to the growing skills shortage in the UK, companies are really starting to feel the pinch – Recent data from the Open University said that British businesses are paying an extra £2bn a year in higher salaries, recruitment costs and temporary staffing as a result.

It called for businesses to rethink training to try to ease the problem, with David Willett, director of the Open University, adding: “UK employers are faced with a chronic skills shortage, partly exacerbated by the uncertainties surrounding Brexit, which is why employers need to start looking at recruitment and staff development differently. It is now more important than ever that organisations invest in their workforce, to build up the skills they need, rather than buying them in from elsewhere.”

Culture Amp lays off 8% staff as it is impacted by...