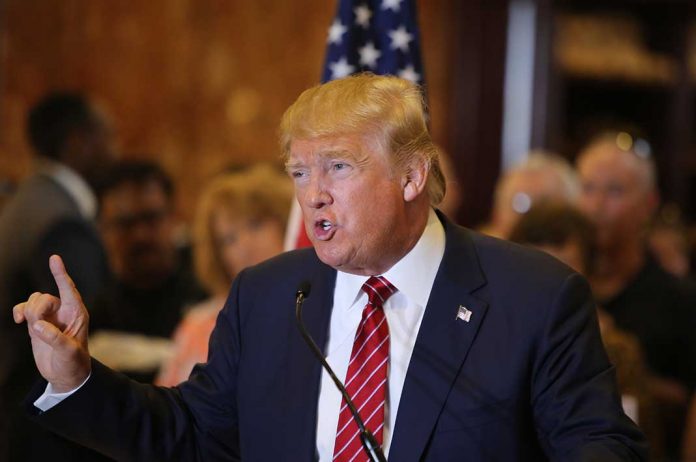 Donald Trump has started wearing a bulletproof vest to his rallies, according to sources close to the presidential candidate’s campaign.

But he isn’t the only one preparing for the inevitable mayhem and chaos that follows his lively and controversial speeches.

In fact, the National Public Radio (NPR) is sending its reporters to hostile-environment awareness training to teach them how to be safe during these events.

The 90-minute training is typically designed to prepare journalists for covering war zones and terrorist hotspots.

In addition to journalists, government and non-government agencies have previously implemented this training to deal with kidnappings, riots and bombing attacks.
However, NPR’s version is not as intense. Indeed, this scaled-down initiative has been labelled ‘Trump Training’, according to The Washington Post. 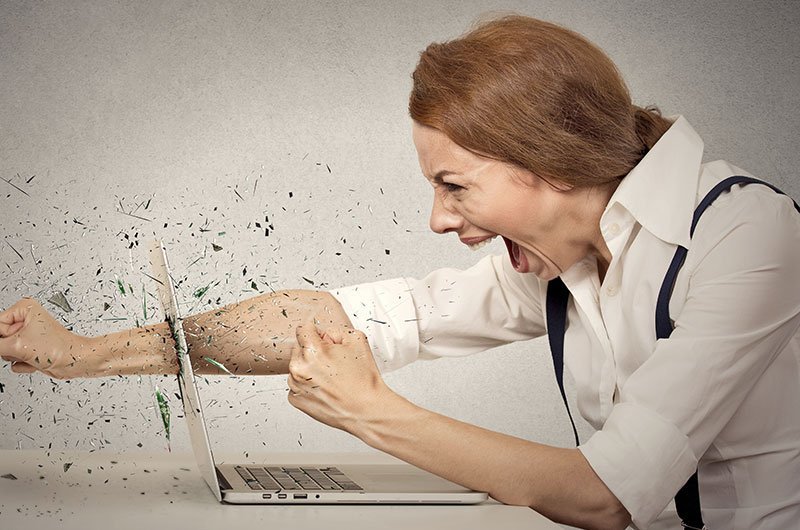 The sessions are also supposed to deal with the stress of covering a very demanding story for a long period of time, said Isabel Lara, an NPR spokeswoman.

“We make the training widely available to newsroom staff whether they work internationally or domestically,” Lara said.

Frank Smyth, executive director of Global Journalist Security, said that the violence is a serious concern, and it has the potential to escalate and develop a momentum of its own that could lead to serious injuries of journalists.

So far at least three journalists have been in the middle of hostile incidents involving Trump’s campaign.

One of these was the Breitbart News reporter Michelle Fields who was allegedly bruised when she said she was grabbed by Trump’s campaign manager, Corey Lewandowski.

Also in March, a campaign event in Chicago was cancelled due to fights between demonstrators and supporters.

Following that, Trump’s Secret Service security detail had to come to his rescue after a protester tried to rush the podium at a rally in Ohio.

Moreover, before he was arrested, the Mexican drug lord El Chapo reportedly put a $100m bounty on Trump’s head.