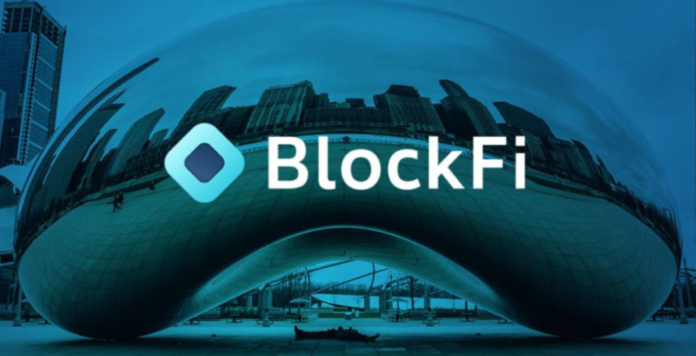 Previously, the company had raised about $1.5 million in seed funding from ConsenSys Ventures, SoFi and Kenetic Capital. In addition to this, the company also secured $50 million by Galaxy Digital Ventures, which is a known digital currency and blockchain tech firm founded by investor Mike Novogratz.

Basically, the company lends hard cash to people who cryptocurrencies who don’t want to let go of their assets but are in need of cash.

BlockFi’s founder Zac Prince previously spent roughly 5 years in consumer lending and began investing in cryptocurrencies in 2016. He says that with the newest round raised, they are able to give our more loans, which has resulted in them seeing revenue growth of more than 10 times, since January.

Zac gives the credit of the increase in loans to the value of Bitcoins. Earlier this year, the currency was valued as low as $3,400 earlier in the year, however, the cost has risen to roughly $11,400 as of now.

With respect to starting this company, Zac said that he had a ‘light bulb moment’ when he was in the process of getting a loan for an investment property. He decided to list his crypto holdings instead of using a traditional bank. The response he got was not excepted at all. This showed the big opportunity in this niche, and that’s when BlockFi was born.

The Future of BlockFi

According to Zac, he expects the annual revenue to hit 8 figures by the end of 2019. This basically gives way to introduce new money-making services, which Zac is really excited about. While he hasn’t revealed exactly what can be expected, he has made a statement that there will be a new round of products that will soon be added to the existing platform.

Additionally, BlockFi has already introduced a savings account, which allows investors to earn interest on their crypto assets. While they are not backed by the FDIC, they do claim to operate in compliance with U.S. laws and regulations. 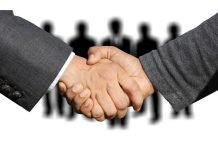 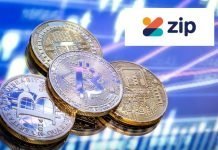 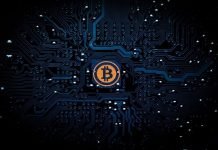