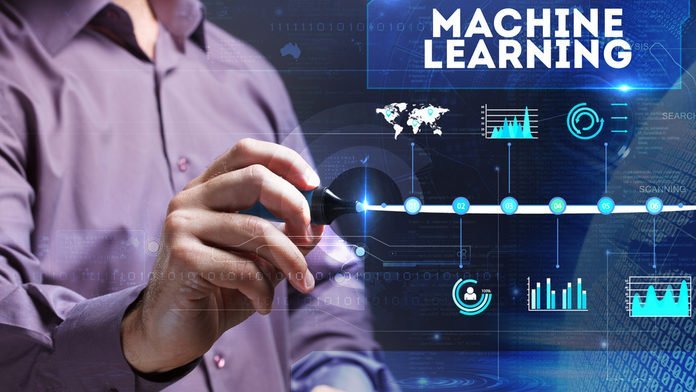 According to the Artificial Intelligence news, a data science unit which is partially owned by the UK Government, named Ofsted is making use of algorithms to rate schools. Ofsted plans to make use of machine learning in the form of AI to determine which schools are failing.

The researchers from Behavioural Insights Team that operates in partnership with the Cabinet Office examined how data science was useful to inform policy. Based on the research they inferred how a combination of the right data along with machine learning could predict whether a school would be rated inadequate or require improvement. 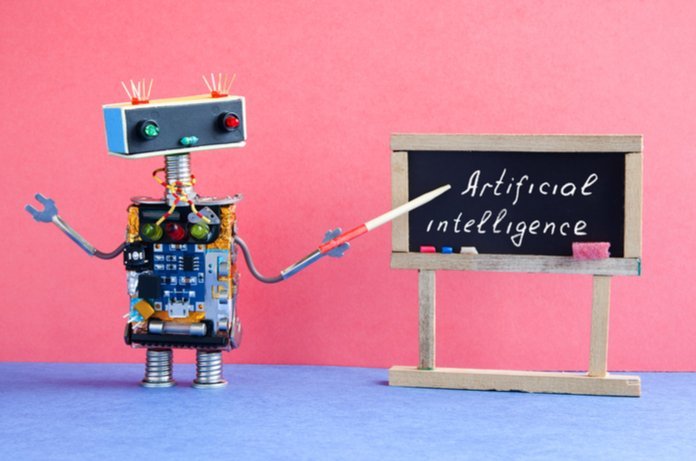 In order to create an algorithm the AI would make use of previously collected data such as previous inspection reports, census information, and workforce data which are publicly available. After studying these reports data analysts found that 65 per cent of ‘requires improvement’ and ‘inadequate’ schools were within the 10 percent of schools which were identified as highest risk by the model they built.

Mr. John Manzoni, the Chief Executive of the Civil Service said that making use of data science to inform policy is a key to driving innovation in Government. The National Association of Head Teachers (NAHT) however has warned against using a “data-led” approach to school inspections.

A spokesman for NAHT said that it was important that the entire process was transparent and that schools should be able to understand and learn from the assessments.

However the ethical and practical use of this data could give a better picture which might help young people receive better education. Currently the algorithms are designed purely as a tool to help Ofsted but there could be future applications to this design.

If the pilot becomes incapacitated, small planes can land themselves with...