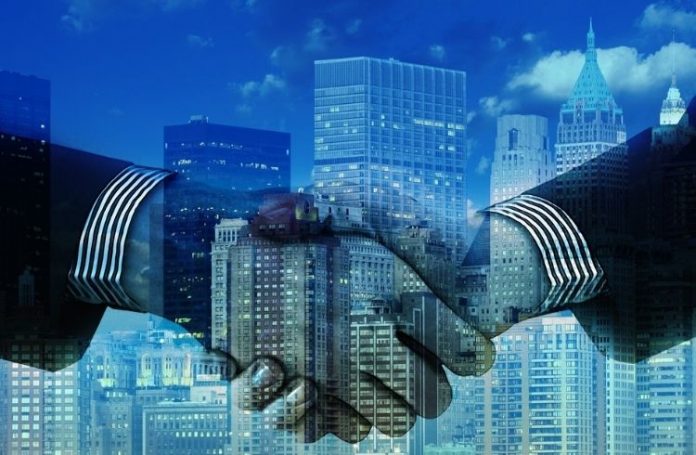 Application performance management tools vendor New Relic has hired Mr Brad Perriott as its Australia & New Zealand Senior Manager for Sales. Before being appointed by the APM tool vendor in September, Perriott worked at Dell Technologies where he worked for 7 years and was taking care of sales-related roles.

Perriott has a Bachelor’s Degree in Business Administration from Macquarie University. Earlier in his career, before working at Dell, Perriott worked at Australian telecom giant Optus as its Enterprise Account Manager at Optus. He also spent 6 years at Sun Microsystems in various Sales and Marketing roles.

Regional Managing Director at New Relic ANZ says the APM tool provider is delighted to have a seasoned Sales Executive like Perriott on board as they continue to grow their footprint in the ANZ region and support more businesses to deliver cutting-edge cloud services projects along with digital delivery plans.

The pandemic has forced businesses across the region, and the world, to accelerate their digital transformation plans in 2020 and it is only expected to continue increasing next year and beyond, says Napier. The increased number of digital transformation projects that commenced earlier in 2020 show no signs of slowing as the pandemic and lockdowns continue to force the people to move faster and digitize processes that were once done manually, Napier further adds.

The products it creates are for engineers, developers, operations team and management team. According to the website of New Relic, About 50% of the Fortune 100 companies trust New Relic with their business challenges.