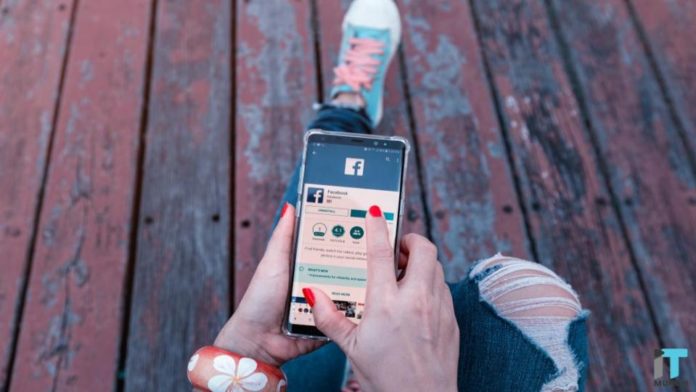 According to the latest tech news, Facebook announced new updates aimed at video creators and publishers. This was during a gathering at the International Broadcasting Convention which took place in Amsterdam. Keep reading to find out what’s been cooking at Facebook’s latest event and what the new updates are.

The highlights involve ways to prepare for and cast live broadcasts — also, make better use of Watch Party events and new metrics to follow video performance. And a much-awaited choice to schedule Instagram/IGTV content for up to six months in advance.

Facebook says it has accepted feedback from those users who have been broadcasting live on its platform. It is now rolling out many highly asked features to Facebook Pages. By using the Live API, publishers can now apply a “rehearsal” feature to broadcast live exclusively to Page admins and editors. This is to test new production settings, interactive features and show setups before performing live to a full audience.

Facebook also announced some new updates for its co-watching feature, Watch Party. This includes the facility for Pages to schedule a party before to build anticipation. It also has provision for “replays” that will allow others to enjoy the video after airing. Plus, the ability to tag business partners in branded content and the latest analytics.

The Creator Studio feature is what publishers use to post, maintain, monetize and scale their content across both Facebook and Instagram. A different distribution metric will rate each video’s performance based on the page’s historical average on a scale of parameters. This includes 1 Minute Views, Average Minutes Watched and Retention. This feature will be rolling out in the next few months, and it will give an easy-to-read picture of a video’s performance. 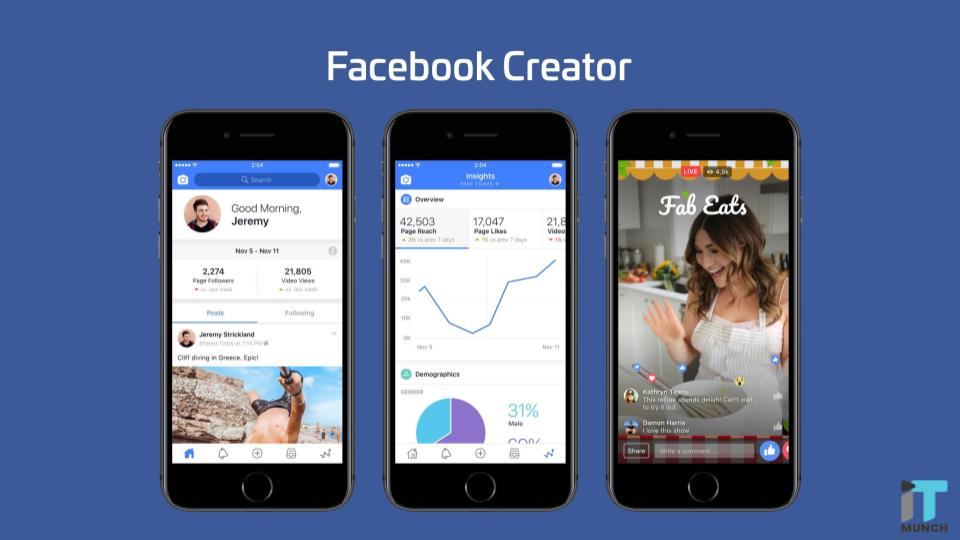 This feature is now accessible to all creators and publishers with Facebook Pages. Story scheduling is not still included here, but it would not be shocking to see it added very soon.