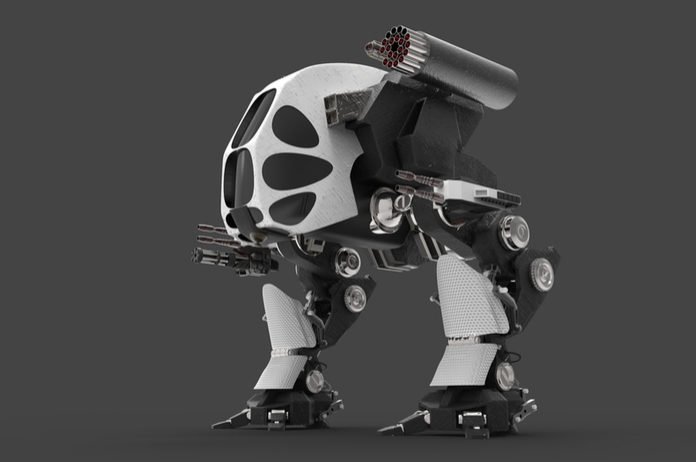 According to the latest AI news, there has been a growing concern about autonomous weapons, especially their evolution in the near future. To control a disastrous situation before it manifests, a group of AI researchers and other organizations have made a fictitious video. This video depicts a disturbing future, wherein autonomous weapons can be easily available, thus increasing their chances of causing fatalities. The video was launched in Geneva at a United Nations Convention on Conventional Weapons and was presented by Stuart Russell. 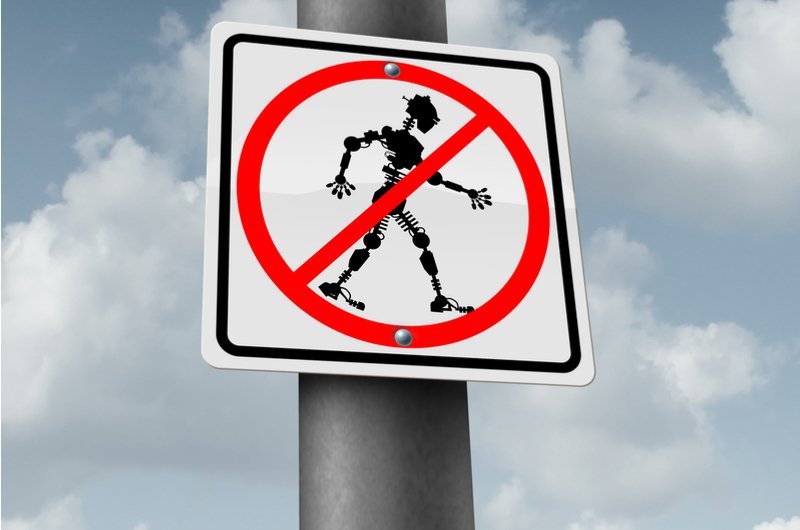 A major support for banning such weapons has been increasing. In early November, at least 200 Canadian Scientists and at least 100 Australian Scientists have written letters to Prime Minister Justin Trudeau. The letters urge the Minister’s support for the ban. Earlier in the year, at least 130 leaders from AI companies signed a letter for amplifying the support to ban autonomous weapons. This letter was also signed by world-famous billionaire Elon Musk and physicist Stephen Hawking. The letters indicate substantial concern and worry for the safety of people in the future, especially when weapons could be controlled by artificial intelligence.

SEE ALSO: Robotic hands can now ‘touch’ with the help of artificial skin

As per recent news in AI, Noel Sharkey from the International Committee for Robot Arms Control says that the Campaign to Stop Killer Robots is not an obstacle to AI and robotics development. This campaign only wishes to focus on preventing automation of few functions that involve selection of targets by autonomous weapons, and hence the proposed ban. In this way, human control can be asserted during times when weapons are needed, thus reducing the chances of fatalities.

Drone technology is one way by which autonomous weapons may develop. Many of the world’s leading researchers have portrayed worry that if these autonomous weapons are further developed, the threshold for armed conflict could significantly decrease. This can lead to loss of innocent human life, encourage terrorists and overall create instability in specific regions.

Not Captain Planet, AI will help us fight climate change