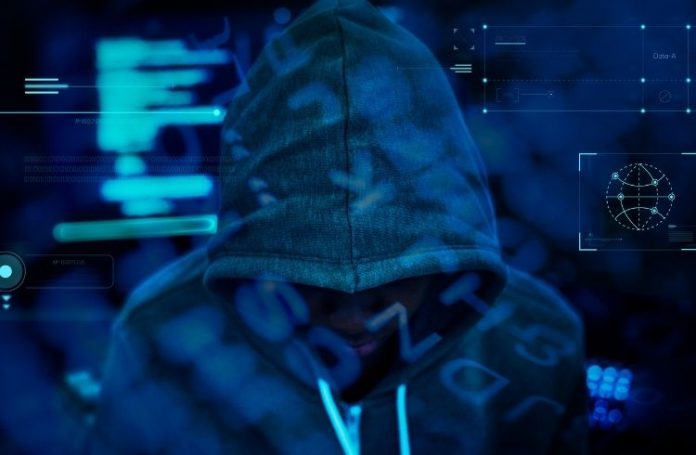 According to a survey by Accenture, 68% business leaders think that cybersecurity risks are increasing [1]. Moreover, a report by Varonis found that just 5% of organizations’ are protected properly. 53% of organizations found more than 1,000 sensitive files accessible and open to every employee [3]. As of 2020, IBM found the average cost of a data breach to be about $3.86 million [3]. Looking at all of these (and more statistics), the United States Department of Energy (DoE) announced its plan to create a quantum internet which it says will be virtually unhackable.

In 2020, social media platform Twitter became a victim of a data breach targeting 130 accounts, which included those of Elon Musk and past presidents. The breach resulted in hackers swindling over $121,000 in Bitcoin through about 300 transactions. Multinational hospitality giant Marriott disclosed a breach in 2020 exposing data of over 5.2 million hotel guests. In 2016, transport tech company Uber became a victim of a breach in which information of 57 million riders and drivers was compromised. These are just a few cases where companies became a victim of cybersecurity breaches. The quantum internet by the United States government will be an attempt to create an internet that is unhackable.

The DoE made an announcement about the quantum internet in July 2020. This is clearly a long-term plan and not something that can be created and implemented in a year. Let us have a look at the concept of unhackable internet, the DoE’s blueprint and is creating something like this even possible?

What is the unhackable internet?

The internet is a global interconnection of routers, networks and protocols that’s playing around with data around the planet and has touched every aspect of our lives. Arguably, it is the greatest innovation of the 20th century. However, its vulnerability to cybersecurity breaches is a big flaw and can cost billions to the victim. The unhackable quantum internet is a 21st century alternative to this worldwide problem. The quantum internet promises to secure data movement more than ever before as it is supposed to be virtually unhackable. This is what the U.S. The Department of Energy is trying to build, according to its press conference organized on July 23, 2020 where it talked about the quantum internet blueprint. The U.S. department will be working with industry researchers and universities on the engineering for this initiative with the goal of creating a prototype within 10 years.

The unhackable internet will work within the quantum mechanics framework. Quantum mechanics is a vast field of science. So, to put it simply, it is the fundamental theory that provides a description of nature such as atoms and subatomic particles.

According to the statement of the Energy Department, one of the big benefits of quantum transmissions is that they’re extremely difficult to ‘eavesdrop’ on as data and information passes between two points. Now let us have a look at what exactly the US DoE has on its mind when it comes to a unhackable quantum internet.

SEE ALSO: What is IoT & how does it work? Internet of Things Explained 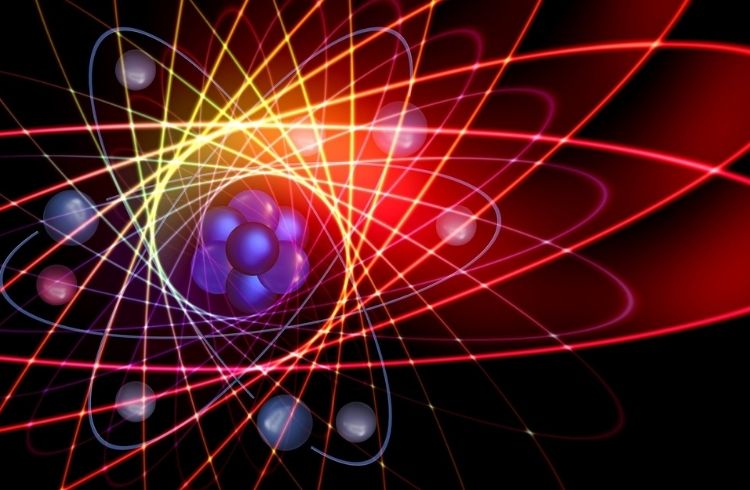 The DOE press conference that took place at the University of Chicago revealed the details of a meeting between universities, businesses and DOE national laboratories. This was the meeting where the plan to create an unhackable quantum internet was hammered out. The plan emerged from the National Quantum Initiative Act (which was signed by former US President Donald Trump in December 2018). The participants of the initiative laid down the strategic ground for building a national internet around the principles of quantum mechanics.

In February 2020, scientists from the University of Chicago and DoE’s Argonne National Laboratory created an 83-kilometer (52 mile) quantum look in the Chicago suburbs. The goal is to create a parallel and more secure network based on the transmission of subatomic particles, which is known as quantum entanglement.

Eventually, all 17 Department of Energy National Laboratories will be connected to combine their efforts to form the backbone of the quantum internet. The quantum internet is now already in the early stages of development and will have a profound impact on critical areas of science, industry as well as national security. It is in no way intended to be a direct replacement of the internet we use today. Rather, the unhackable internet would run parallelly as an alternative network.

The unhackable quantum internet will majorly serve the national security interest, in addition to the banking and health industries. Why these two industries? In 2020, the healthcare industry incurred the highest average data breach which was valued at $7.13 million, according to a report by IBM [4]. Moreover, a report by Accenture found that in 2018, the banking and finance industry incurred the most cybercrime costs valued at $18.3 million.

Can the internet ever be unhackable?

The U.S. Secretary for Science, Paul Dabbar said that the virtually unhackable quantum internet brings the country one step closer to a fully secure internet. But is it really possible to have a completely secure anything? The statement by the DoE makes more sense when it talks about replying on the laws of quantum mechanics to control as well as transmit information more securely (not completely securely) than ever before. It is quite possible that even the quantum internet won’t be completely unhackable; it will be much harder for anyone to breach the transmission of the data using Quantum Key Distribution.

Also, the human element is not to be forgotten as it can create vulnerabilities in the quantum internet by the way of social engineering, bad actors or configuration errors. Though this is a huge step towards cyber risk protection by the United States, it isn’t the only country investing its resources in building something like this. China is the biggest and most significant rival, with a 1,263-mile quantum link existing between Shanghai and Beijing. Regardless, both US and China are miles away from building the quantum internet. Only time will tell if all these efforts to create a virtually unhackable internet by the government will result in a completely safe and secure internet experience.