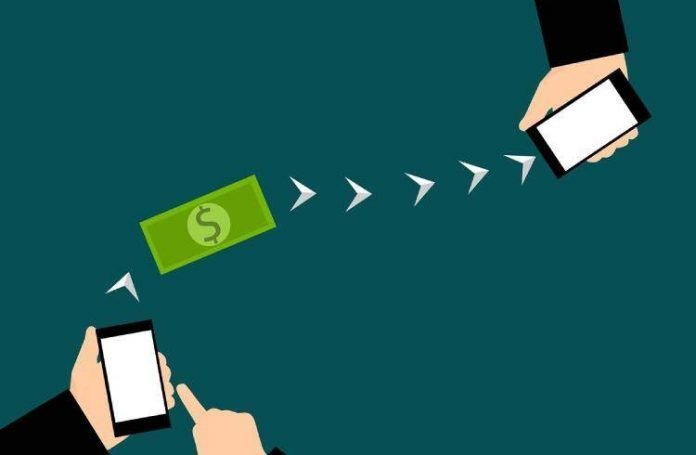 From 9th June 2020, customers of neobank 86 400 can link and view their Zip accounts (Zip Money and Zip Pay) and transactions through the neobank’s app. The strategic partnership between the two Australian fintech companies aims at tapping into digital alternatives as more Australians ditch traditional methods of banking. According to Mozo, 1 in 4 Australians has already switched or is considering switching to a neobank [1].

Neobanks are digital smart banks that operate entirely via mobile app and have no physical bank branches. 86 400 is Australia’s trusted neobank and is one of the 4 big industry players in Australia (the other three are Up, Volt Bank and Xinja). It proudly calls itself Australia’s first smart bank and it is powered by Cuscal, which is the largest independent payments company in Australia.

The neobank and buy-now-pay-later partnership

Robert Bell, CEO of 86 400 said that their neobank and Zip Co share ideologies when it comes to doing businesses with a purpose. Bell adds that more than two-thirds of Aussies are multi-banked and are on the lookout for new and efficient ways to manage spends and budget. Bringing the two fintech companies together will help their customers see their entire financial world in one place, Bell told Business Insider Australia. He adds that this will help them make more informed spending and saving decisions on a daily basis.

Larry Diamond, Zip CEO, said in a statement that they are excited about new features that’ll give their customers the best of both companies. He adds that customers will be able to leverage both companies’ services through a seamless digital experience.

The future of the collaboration

CEO’s of both Australian fintech companies emphasize that this is just the beginning. Larry says that millions of Australians keep looking for better ways to manage payments and are willing to adopting smarter technologies. Later this year, the two fintech companies plan to integrate 86 400’s Customer Experience Engine with Zip’s consumer products to provide their customer base with more visibility over their finances.

Both Zip Co and 86 400 are market leaders in Australia that strategise on growing constantly. Earlier in June, the buy-now-pay-later company announced one of its move of acquiring US-based BNPL company QuadPay. Additionally, the neobank made headlines for working with Sydney-based data analyst company Accurassi to find customers a better deal on their electricity bill. More details on the collaboration are expected to be announced in the coming months.