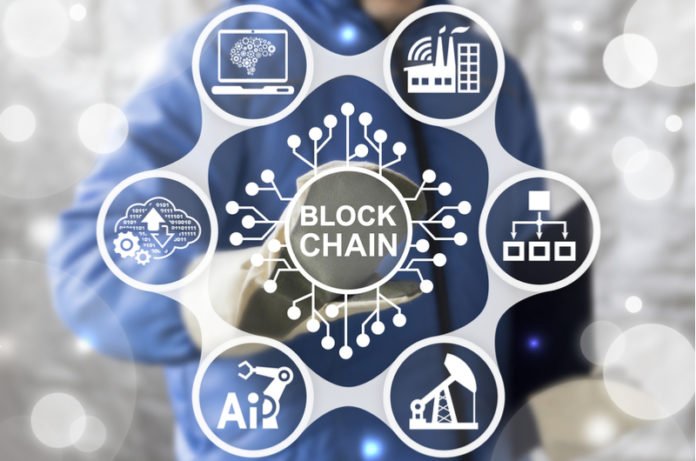 Trending the latest marketing tech news is Santa Monica, California-based MetaX. This company has created a blockchain-based platform for applications geared toward solving some of digital advertising’s problems.

In June of last year, it launched adChain, an open protocol to provide a permanent record of ad transactions. In December, it set up an application on adChain called Ads.txt Plus, where an ads.txt file — used by a site to show which sellers are authorized to sell its inventory — can be uploaded and managed.

Now, the company is launching another adChain application, called the Registry. It allows a community of participants in that blockchain instance to control a whitelist of quality, ad-supported publisher domains for use by ad buyers and consumers.

The company says this is the first time a Token Curated Registry has been deployed on a public Ethereum blockchain. The Registry is available in a public candidate release period, which will last several months. Afterward, MetaX will monitor the results and tweak the process. 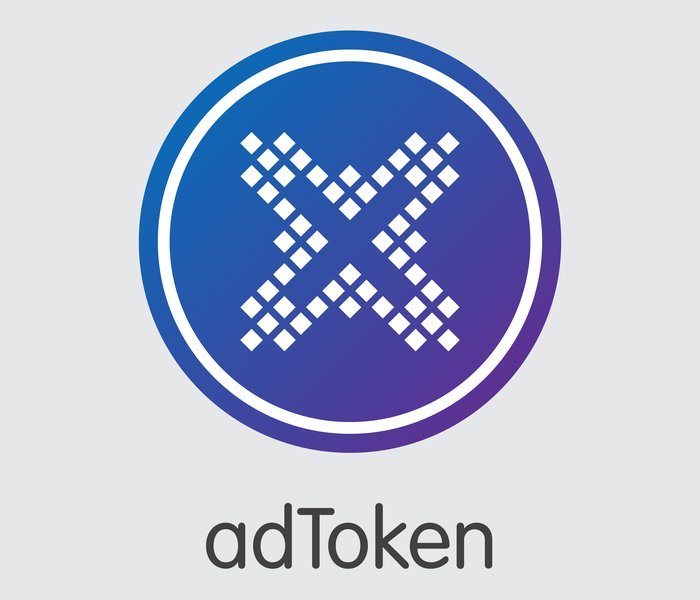 Any user can buy adChain’s token, appropriately called adToken, which currently sells for 6 cents. Any adToken-bearing user can nominate a site, for which background data is available in the registry.

Every time a user takes an action — such as nominating a site or voting to add the site to the whitelist — the user pays a token. A site’s position on the whitelist can also be challenged, after which a vote is held — and both actions require token payments.

You can actually vote more than once by paying additional tokens, or if you have multiple digital wallets. But MetaX Global CFO Alanna Gombert told me that “the community is watching,” and such a multivoting user might eventually be booted out.

The community “won’t tolerate someone messing this up,” she said.

Since the Registry launched last week, it has acquired “at least 100 participants,” Gombert said. Community members communicate with each other through a variety of means, including a chat window aboard the Registry, as well as groups on Reddit and other platforms.

Gombert described the Registry as a kind of “game,” a community-curated listing of quality sites that utilizes the blockchain attributes of consensus-managed activities and token payments to validate interest. Token value might increase over time, she noted, thus rewarding participation and encouraging users to think twice about using their tokens to vote.

Although she said Hearst has supported this effort, it’s not yet clear if this will have a broadly useful function to manage ad inventory or other values, such as a group-curated list of the kinds of personal data a community decides to share with vendors. But it will provide another way to test the blockchain-inspired optimistic vision of self-interest, consensus and mutually curated assets.

Consumers Say They Would Stop Doing Business with Companies Following a...