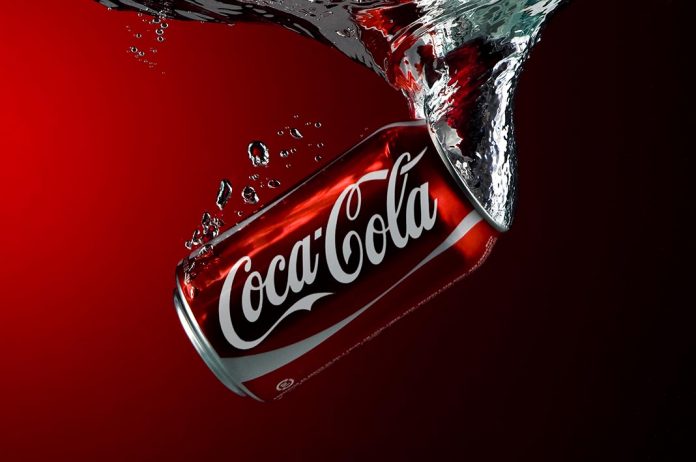 In a surprising marketing news, Coke reveals its new endorsement deal with FIFA’s Video Game athlete.With its newest athletic endorsement deal, Coke doesn’t have to worry about its star getting into legal trouble, posting embarrassing tweets or demanding more money. That’s because the person only exists in a video game.His name is Alex Hunter, a creation of Electronic Arts for its popular FIFA soccer game. Hunter first burst onto the virtual scene last year in “FIFA 17” via a feature called the “The Journey.” The cinematic mode allows game players to experience and influence how the fictional star navigates the competitive soccer circuit, like earning a contract with an English Premier League team. EA brought Hunter back for “FIFA 18” with a storyline about a comeback in Major League Soccer’s L.A. Galaxy after falling on hard times in the English Premier League.

SEE ALSO: Shares of Tata group’s Voltas had advanced more than 60% so far from January 2017

Coke enters the narrative when he signs an endorsement deal with the brand. Players of the video game go behind the scenes for the filming of the spot, which is based on Coke’s iconic “Mean Joe Greene” ad, with some modern twists. (Instead of tossing the kid a jersey, Hunter takes a selfie with him.) 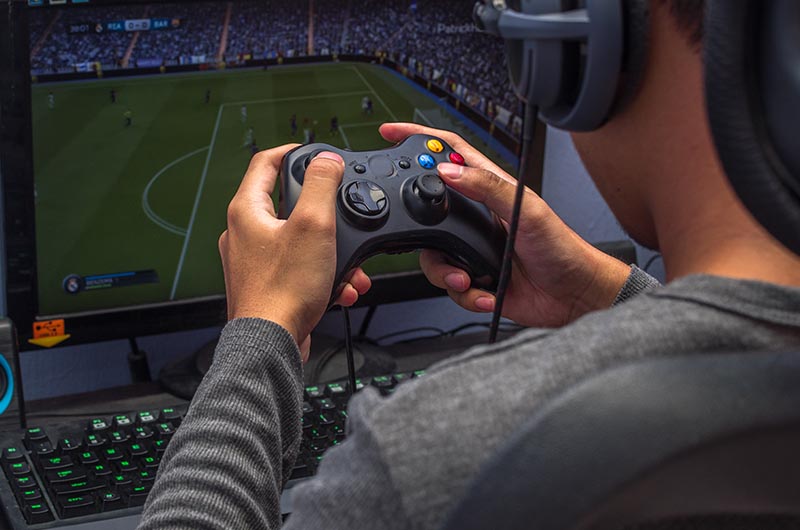 Coke plans to place the video in social media using paid ad support and show it on Coke’s Times Square billboard. Hunter is also featuring Hunter on some Coke packaging in real life. The program spotlights Coca-Cola Zero Sugar, a rebranded version of the old Coke Zero. Coke declined to disclose financial terms of the deal with EA.

EA has been hyping Hunter’s next chapter with videos such as this one.

Plenty of brands have been integrated into video games. Alex Hunter has even had an endorsement deal before; the character’s narrative in “FIFA 17” included a pact with Adidas.
But for Coke, the “FIFA 18” integration is a big deal. Its the first time in Coke’s long history that “we’ve ever signed a virtual athlete,” says Matt Wolf, Coca-Cola Co.’s VP for entertainment, ventures and strategic alliances.

The setting for Hunter’s Coke ad features a lowlight in his career, when he was booed off the field while playing in the English Premier League. The mood is similar to the 1979 Mean Joe Greene spot in which a fan cheers up the downtrodden football player with a Coke.