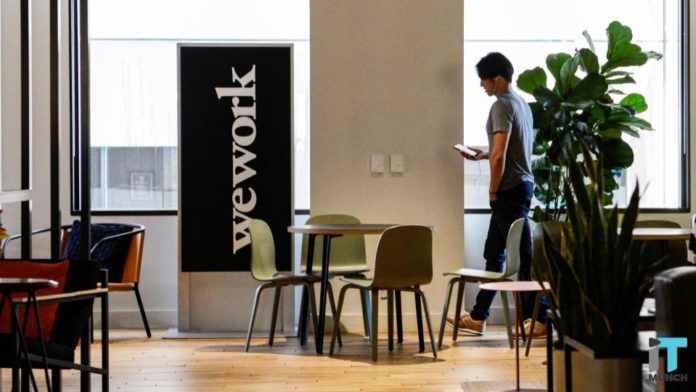 WeWork is a startup that has been a favourite of Silicon Valley investors for years.

This company’s offices’ and CEO have been stunningly spread across the covers of popular trade magazines and strategically expanded across major tech conference platforms.

At its peak, the company called valuation of tens of billions of dollars and was assumed to be on course for the stratosphere by joining companies like Google and Facebook.

Moreover then it all came shattering down, in precisely a handful of days.

The Downfall of WeWork

It is easy to point to WeWork’s likely 75%+ valuation drop, its rising layoffs, the firing of its CEO.

And the seeming confining of a whole lot of investors and employee equity as a shameful disaster tale of business, and venture capitalism in particular.

VCs, none more so than Masayoshi Son at SoftBank regularly overbought, oversold, and overcommitted to a company that had rather much no business fundamentals whatsoever.

Venture capitalism is about investing in daring bets with substantial, outsized returns.

It is expected to be risk-adjusted, both at the valuation scale but also on a portfolio scale.

VCs should be purchasing equity at the right amount to take into record every individual’s startup risk profile.

While also creating a portfolio that chooses each of those risks for the highest overall return.

For WeWork, much of those dollars were made by SoftBank’s Vision Fund, which looked to double down again and again on the company,

The Vision Fund placed a bet, apparently with reasonable access to private information, and that bet turned out to be wrong. 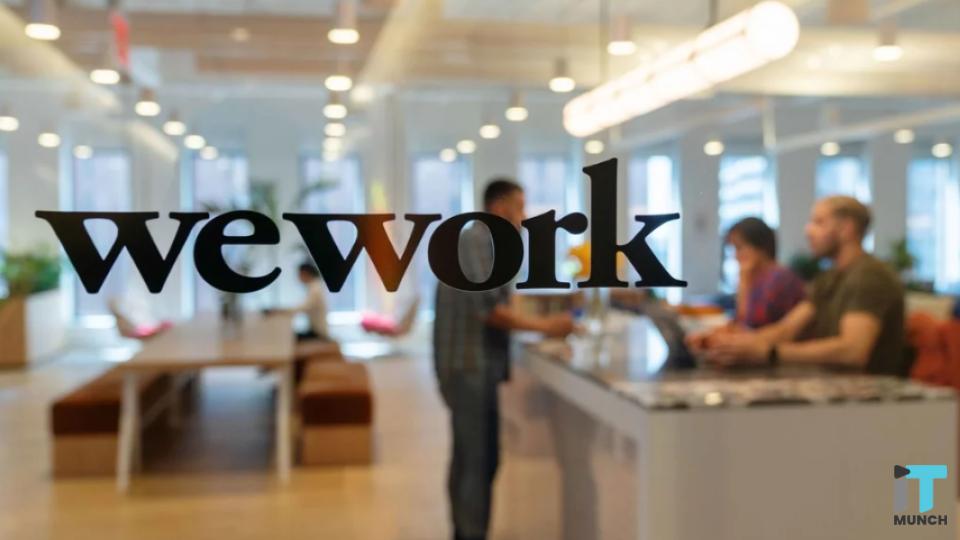 Several bets in venture turn out to be flops.

And then sometimes you gain it in spades.

WeWork could be successful today.

It could shutter in its most lately initiated locations, compress down to a few areas in major cities, and roll about in its positive cash flow.

Of course, the Vision Fund recognises this.

But why bar in small gains today when there is so much more possible lurking out there?

We should be encouraging this behaviour, and not reprimanding it, even if WeWork itself might turn out to be a flop.

The lesson of this whole story is not that capitalism isn’t working.

It’s it is precisely the opposite: venture capitalism is working better than ever to invest in future, long-range growth.