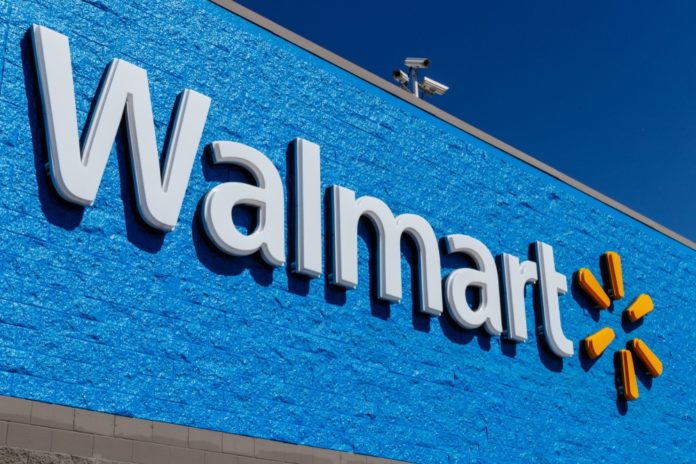 Cashiers beware, your conversations are now being recorded for posterity. Trending in the latest tech news, American retail giant Walmart has patented its new ‘sound sensors’ that can monitor customer interactions. The new technology, christened “Listening to the Front End,” will help the chain rate employee performance and aims at boosting productivity in the workplace. It is the latest example of controversial surveillance tech in a long list of automated systems that are being used to spy on employees. 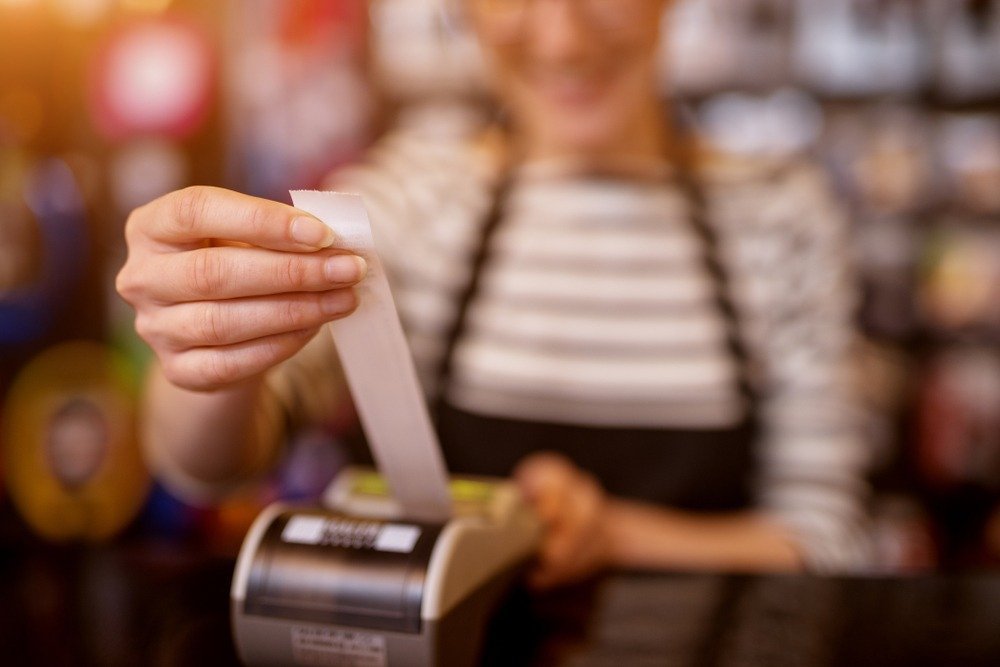 In this highly competitive industry, being the world’s largest company isn’t enough, apparently. Despite owning discount stores, hypermarkets and grocery stores at over 11,000 location across the world, Walmart is facing stiff competition from Amazon, after the latter’s historic merger with Whole Foods in 2017. According to the US Patent and Trademark Office, the multinational that was founded over half a century ago, has stated that its sensors will be installed throughout certain areas of the shopping stores.

Deemed a ‘performance metric’ for employees, the technology hopes to reduce costs and increase customer satisfaction. While it remains to be seen how Walmart plans to implement its new tech, the company has been drawing flak for a while due to complaints about employee wages, discrimination and working conditions. Since the retail store employs a staggering two million people on its payroll, the effectiveness of this surveillance method is questionable.

Subscribe to iTMunch to stay posted on the latest news and updates in the world of tech.