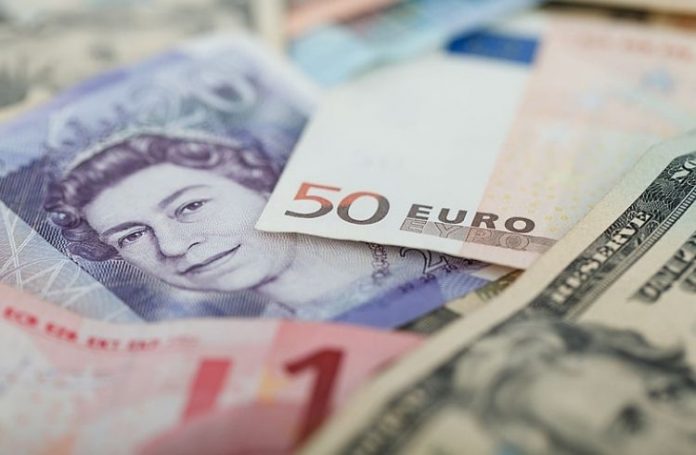 Headquartered in Amsterdam, digital payments platform Azimo has set up its operations in Australia and joined the international money transfer (IMT) landscape to offer its customers competitive exchange rates as well as fast service. The Netherlands-based company has been operating in Europe for the past 8 years and is now ready to enter and conquer the Australian market.

Chief Operation Officer of Azimo, Dora Ziambra says the payments fintech has been more interested in the APAC market than the United States. Australia is also a country that speaks English where there is less localization required (As compared to other APAC countries), Ziambra. She further adds that it is a place where the population’s 30% is foreign born and has connections to other nations.

Ziambra says that the IMT fintech stands out from other online players in terms of the broadness of its network as well as its range of payout methods. They’ve covered a lot more countries and in addition to bank-to-bank transfers, they offer other options like cash payout, mobile top-up, mobile wallet, home delivery in some cases, sending credit to phone and bank deposits. Customers can send money to 200+ countries and territories, including Vietnam, China, the Philippines and Thailand.

Founded in 2012, Azimo launched its Android and iOS apps in 2013 and was made available to the rest of Europe in 2015. It is a digital payments fintech that has received fundings from eVentures (Series A, 2014), Frog Capital (Series b, 2016) and Rakuten (Series C, 2018). Their platform connected over 1 million people through its platform by March 2018 and reached profitability by July 2019.

While the other renowned IMTs across the world take anywhere between 1-5 working days to process payments, Azimo says its transfers are completed and arrive in less than 24 hours. Depending upon the payout method chosen, instant transfers are also available for 50+ companies. Azimo also plans to appeal to the Chinese expat community of Australia, which will be made possible through Azimo’s integration with Alipay (a major Chinese digital payments platform).