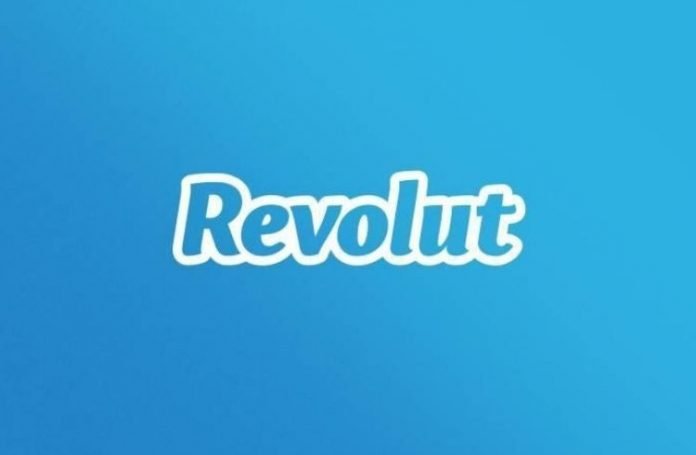 A UK-headquartered challenger bank Revolut has rolled out its finance management app in Australian market. The money app was already running on ‘beta’ mode in the country, meaning a phase in which products and services of a company are being improved. Currently, fintech Revolut has 30,000 Australians registered on the waitlist to use the platform.

Revolut has been operating in beta mode for the past 9 months and has now announced to take off its training wheels in Australia in its first major market outside of Europe. The primary markets of fintech Revolut are the United Kingdom and Europe. The fintech company also has a strong presence in Singapore, Japan and the United States.

What sets Revolut apart from its competitors is that it operates on an opt-in subscription-based model. Though users can use the app for free, selected improved features will be available to the users only if they choose to pay a monthly fee. Subscription-based fintech features and schemes are common in the United States and Europe. However, such services will be something new in the Australian market.

Revolut will be offering services like cryptocurrency trading, trading of other commodities, a reward program for purchases made using the app and ‘Junior accounts’ for teenagers. The money app will also allow its users to hold 27 other major fiats including the US Dollar, Australian Dollar, New Zealand Dollar, Euro and British Pound.

Revolut Australia CEO, Matt Baxby said in a statement that most Australians, and indeed young Aussies, manage the lion’s share of their life via their phones and now the fintech believes it should be no different for their finance management, whether the task is as simple as splitting bills, budgeting or something complex like buying commodities or cryptocurrencies.

By the end of this year, Revolut plans to regularly roll out new features. Mr Baxby says being a part of an international unicorn means many of those features are already built and part of the job as the local team is to localise them for Australians. Among the various useful features will be the ability to trade and hold silver and gold. The currency cloud Revolut also plans to dedicate on teaching young people about better financial habits.

Revolut has already obtained the Australian Financial Services License in April this year and now looks forward to obtaining a full-fledged banking license. In the long term, fintech Revolut aims to officially become a neobank in Australia and compete with local startups like Volt, Xinja and 86 400.

The company’s view of the Australian fintech market is that competition is concentrated with only a few major banks and as a result, customer choice isn’t particularly widespread, says Baxby. There is potential for customers’ needs to be met in a better way with Revolut offering deposit and credit products in the future.