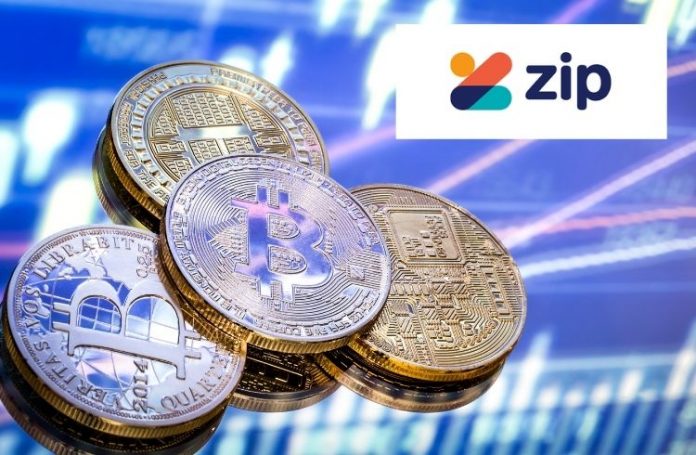 One of Australia’s biggest fintech and buy now pay later firms Zip Co is reportedly planning to offer stock and crypto trading service. As reported by Wall Street Journal, co-founder of Zip Co, Peter Gray said that his fintech company is looking to offer trading services via its native app in hope to further engage its young consumers.

The trading services would include both, stock trading as well as cryptocurrency trading. The co-founder didn’t specify when the offering will launch. Neither did he specify if stock trading would be launched before crypto trading, or vice versa. Gray said that the first roll out of its trading services would be made to its 3.8 million customers of its US-based QuadPay unit.

Gray said that Zip Co plans were probably more related to cryptocurrencies and the ability to buy and sell shares from its native app rather than having a no-coupon savings account ability. The company is keen to move forward on this new feature and the United States, particularly, might be more advanced than Australia, Gray said speaking to Dow Jones.

According to the report, Gray said options for the new stock and cryptocurrency offerings were to use the already existing infrastructure. It will partner with the existing platforms and acquire specialist organizations or even consider building anew.

Recently, on 14th April 2021, Zip Co went into trading halt as it was pending release of a capital raising announcement. The company was aiming to release more than $300 million. Just like rival Afterpay Ltd, Zip will also raise its funds through a convertible notes offering.

With the share price of Zip up by 72% since the beginning of 2021, it seems as if its management sees this time as a good time to raise money at a good price. However, a few shareholders will surely be disappointed with the news, given that Zip raised funds not long ago.

In January 2021, Zip Co finished a placement and share purchase plan which raised $176.7 million. The raise was at an issue price of about $5.34 a share. This is why Zip had a liquidity of about $1.5 billion in Australia by March end, according to its third quarter update. The report positively suggested that Zip won’t struggle in raising the funds, given its appetite for convertible notes from institutional investors. Moreover, given the rate at which Zip’s US-based Quadpay business is growing, its convertible notes are most likely to be an attractive proposition for potential investors.