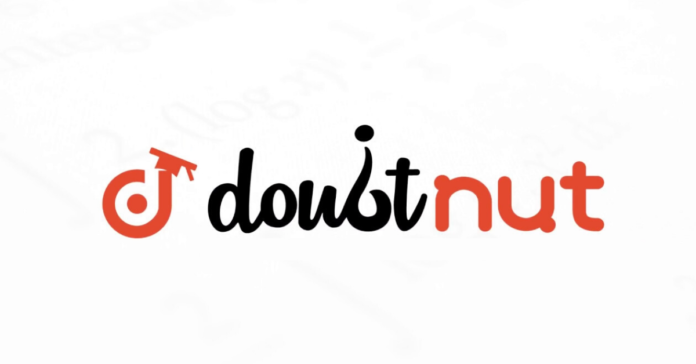 Doubtnut, a Gurgaon-based startup that runs an app to assist students in learning and understanding concepts from math and science by using short videos, has allocated $15 million in the latest funding round as it seems to help more people in small towns and cities of the nation.

Specifications About This Round

The funding round, Series A, was directed by Chinese giant Tencent.

Doubtnut, member of Sequoia Capital India’s Surge accelerator, has allocated $18.5 million to date, and its latest funding round estimated it at around $50 million, a spokesperson familiar with the topic said.

The app enables students from sixth grade to high-school to solve and learn math and science difficulties in local languages.

Doubtnut app enables them to use a picture of the problem and utilises machine learning and image identification to give their answers via short-videos.

A pupil can take a photo of the problem, and share it with Doubtnut via its app, website, or WhatsApp and receive a short video that explains the solution and walks them through the method to tackle it.

Doubtnut stated it had accumulated over 13 million monthly live users over its website, app, YouTube, and WhatsApp.

Much more than 85% of Doubtnut consumers now come from outside of the best 10 cities in India, stated Tanushree Nagori, co-founder of Doubtnut.

She told that more than half of these learners had come online in the previous year.

The increase of Doubtnut describes the development of a wave of startups in India that are undertaking local challenges. 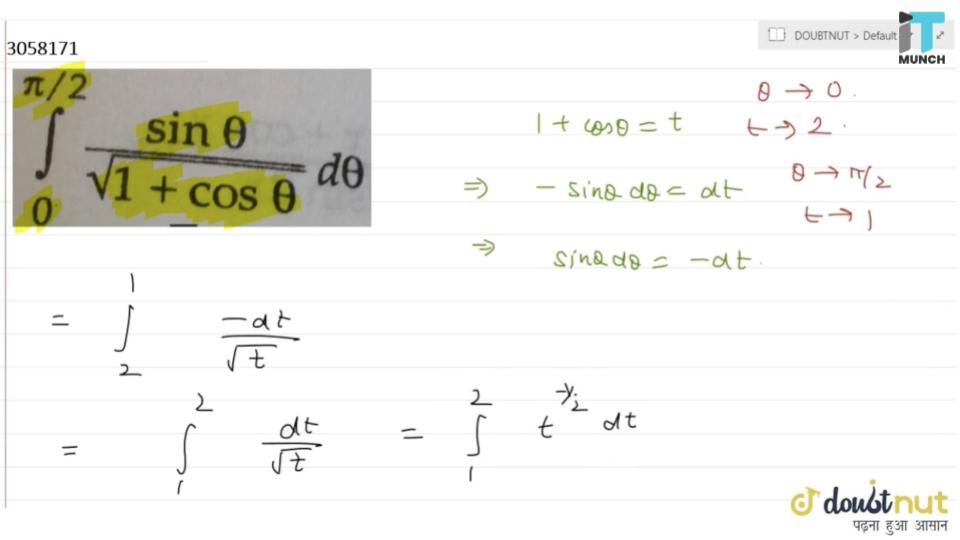 In the education area alone, a number of members including Byju’s, which is now estimated at $8 billion, Unacademy, Vedanutu, and GradeUp have displayed remarkable growth.

Gaurav Munjal, founder and chief executive of Unacademy, announced on Saturday that his startup’s one-year-old premium offering had measured $30 million in income.