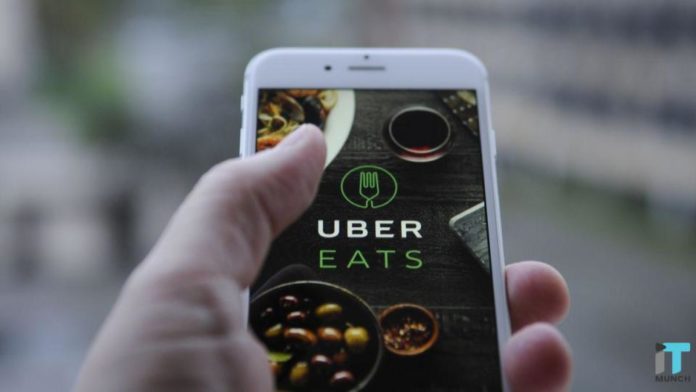 It is below a new Moments tab, which is currently a small-scale experiment operating in San Francisco.

The Launch of the New Feature

Uber Eats users in the city have got an email telling that they can book Uber Moments for the following month, until November 17, with bookable experiences being a $75 class on cooking Chinese dumplings and a $55 five-course Nigerian meal.

The test seems similar in theory to the experiences which Airbnb has baked into its on-demand accommodation program across the past three years.

Among tens of thousands of experiences now being given in its case, running the range from similar ‘foodie’ offerings, to pretty much anything you can imagine of wanting to do.

It may look odd for Uber, a ride-hailing giant, to attempt to blend its on-demand food delivery arm with its raison d’ être of hastily filling a lunch-hole in your stomach.

Or with ambition culinary experiences like teachings on preparing an elaborate dinner.

But the company has plans on creating what CEO Dara Khosrowshahi expressed last month as the “operating system for your daily life”.

In June it was also reported that Uber had started testing folding Eats into its chief app, ahead of publicly setting out its plan to roll various services into a single app to manage users’ daily choices.

So, eventually, Uber Moments seems intended to sit beside a range of Uber-powered services, from ride-hailing to micro-mobility, hiring and on-demand food delivery. 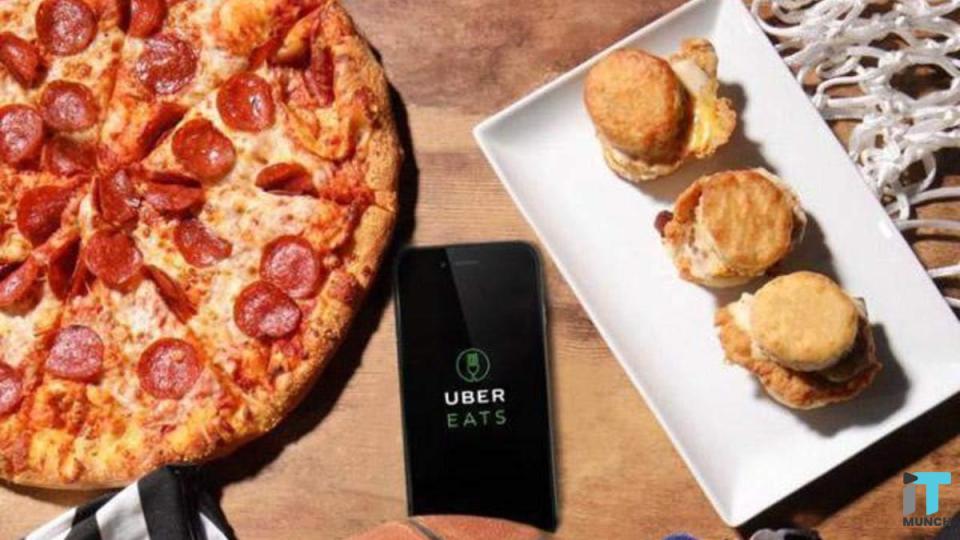 The company’s status has taken a battering in current years.

It is not clear is Uber has progressed enough down the road of changing its culture and detoxifying its brand for customers to want to pitch in and develop their relationship after initial years of scandals plus continuous question marks over problems like passenger safety.

If Uber’s ride-hailing business yet can’t weed out doubtful drivers, then customers will have a little reason to believe it to deliver a broader range of daily services.

Elizabeth Warren and Breaking Up the Big Tech