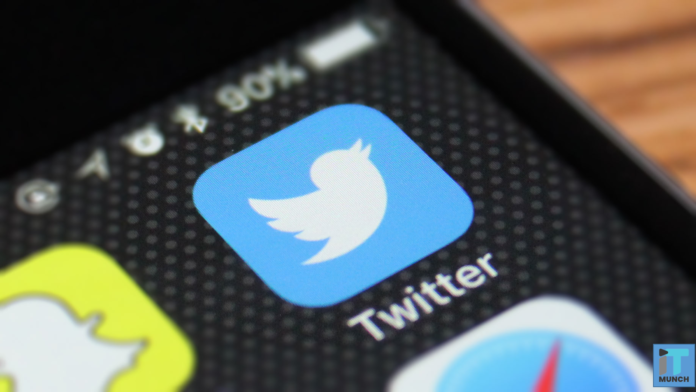 For the past few months, Twitter has been persistent in creating a platform where users can easily follow, take part in and even block conversations.

In that spirit, the firm’s recent test declared users will now be able to subscribe to particular tweets that spark their interest. After subscribing, they will receive a notification whenever there is some activity related to that tweet. This will enable them to keep a track of the conversation happening on that particular tweet.

How Does Twitter’s Latest Test Work?

Until now, users had an option to subscribe to accounts. Whenever these accounts would tweet something, they would receive a push notification giving them an update. 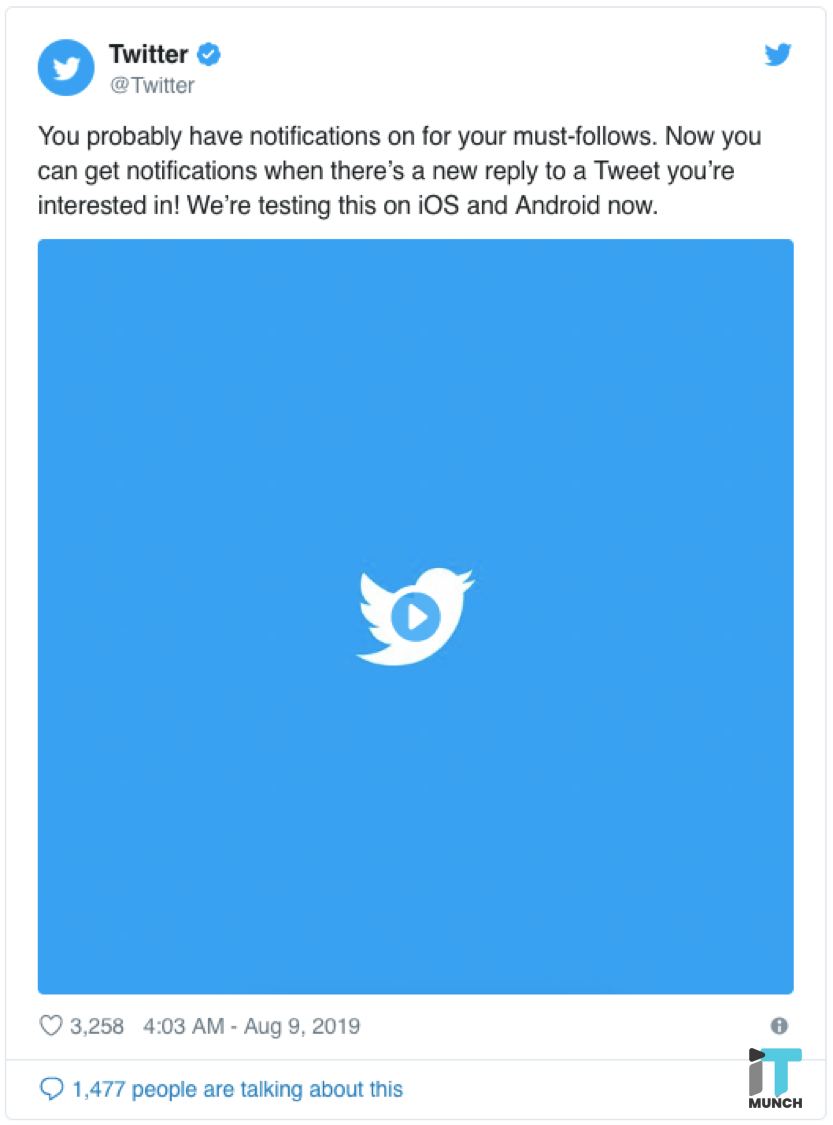 All you need to do is simply opt-in for this feature. After this, you will see a notification bell in the top-right corner of the screen, while viewing tweets on Twitter’s mobile app. After you click the bell icon, you will be prompted to choose from these three subscription options:

Top replies will involve those from the author, anybody they mention and people you follow, said by twitter.

The main aim of these tests is to customize the experience of contributing to conversations conducted on Twitter.

This also seems to be an attempt to solve Twitter’s current overwhelming problem of conversing effectively on their platform.

According to its tweet, the platform said that the new test is now available on iOS or Android.