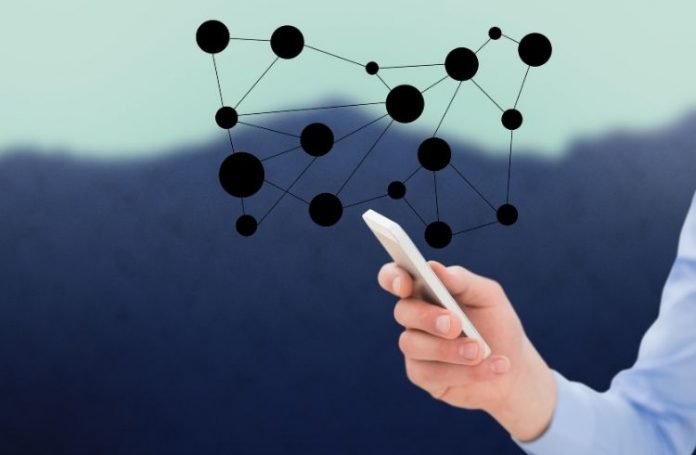 In a statement released by Telstra, the company’s Head of Enterprise, Michael Ebeid is leaving after a two-year stint. His departure from Telstra is due to his desire to pursue other business interests.

In the wake of Ebeid’s exit, Telstra has named David Burns as the company’s new enterprise leader. Ebeid’s decision to leave sparked a reshuffle within Telstra’s enterprise business. Burns’ old position will be taken by Dean Salter. Salter will be  joining Telstra after leaving Jetstar where he has been the Chief Operating Officer for the last four years. The CEO of Telstra Andrew Penn expressed his gratitude to Ebeid for his contribution to the telco. Penn stated that Ebeid has overseen all the enterprise business during an important period of change as it adjusted to a changing and dynamic market.

According to a statement released by Penn, Ebeid had led the Telstra team in delivering its T22 [Telstra 2022 transformation] priorities, along with transforming their enterprise services and products. He claimed that this helped the company to better meet customer needs and respond to a constantly changing environment at a rapid pace. Penn said that he was sorry to see Ebeid go as he had also led a significant improvement in the engagement of enterprise employees during his tenure at Telstra.

Telstra origins lie in the Australia Post as the Postmaster-General’s Department upon becoming a federation in 1901. Since then it has slowly transitioned from being an enterprise owned by the state to later becoming a fully private company. Recently, it has shifted its focus to  diversified products and emerging technologies.

According to a company statement, Dean Salter will be joining Telstra no later than March next year. In the meantime, Andrew McPherson, Global Business Services Executive, will be leading the global business services team on an interim basis until Salter joins.