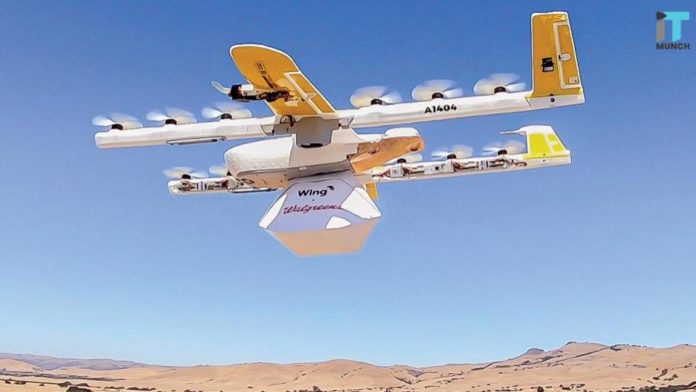 The drone delivery company, Wing, which started its life in the Google X lab before moving under the Alphabet umbrella, is preparing for takeoff. Keep reading to find out more about its launch.

The company declared that it is starting a test program in Virginia with Walgreens, FedEx and another local retailer Sugar Magnolia. As part of the program, Wing will be equipped to deliver snacks like goldfish, water, gummy bears and yoghurt to kids. Also, Wing will offer over-the-counter meds like Tylenol and cough drops from Walgreens. Plus, selective packages from FedEx Express and sweets and stationery from Sugar Magnolia will be delivered.

The pilot program is restricted to the small Montgomery County town for now since they are figuring out what works and what doesn’t. The company refused to give any timeline as to when the program might extend to other parts of the U.S. 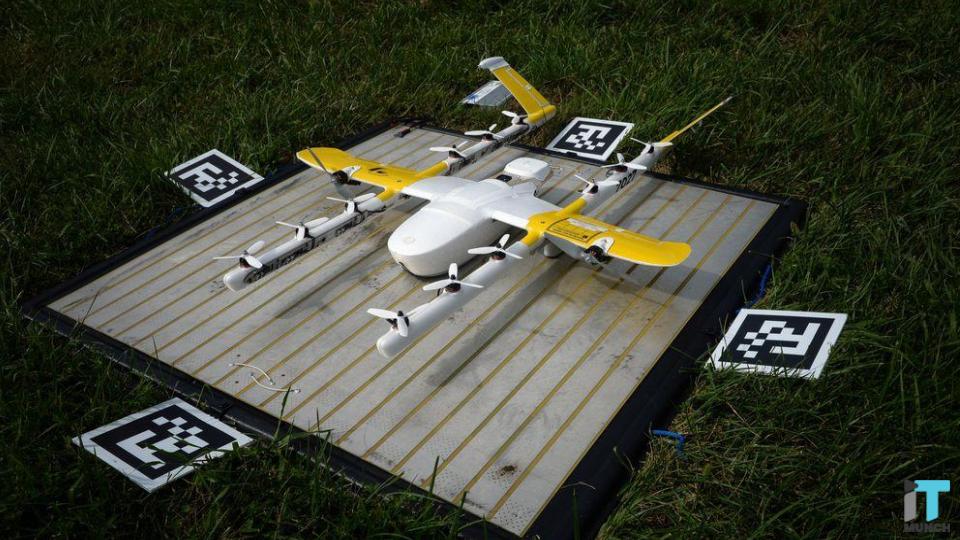 So how does it work?

When the consumer places an order, one of Wing’s delivery drones will move towards the pickup location. As Wing’s drones are only permitted to take off or land in particular places, pickups and deliveries are managed by a harness. This allows the drone to hover for about 20 feet in the air. Once it reaches the pickup location, a harness is lowered, and a human worker hooks the package on the line. The drone takes the box into the air, settles it, and moves for its destination. Wing says, once in flight, the drone flies at about 60-70mph, with a distance of about six miles per way. When the drone reaches the delivery location, the same harness line lowers down the package. Once the drone discovers that the package has touched the ground, it is released and then the drone heads back home.

How long will you have to wait for your order?

Wing assumes they can make delivery in about 10 minutes of a consumer finalizing their order. If the harness gets stuck on to something, or someone tries to grab it and tug it down, the drone is created to detect the resistance. It then releases the harness, dropping a line to the ground. Wing states the drone can presently handle a payload of about 3 lbs, with the device itself weighing about 10 lbs.

The delivery for pilot program customers during this test phase will be free. Wing announces the first deliveries will start from next month.

Stay tuned with iTMunch to learn more about the world of tech!