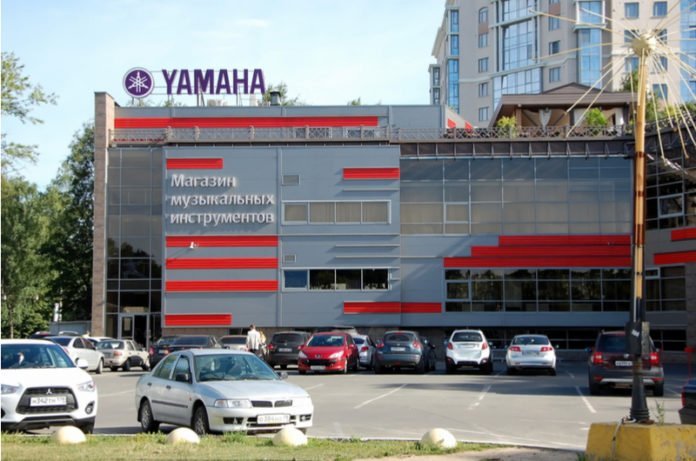 According to the latest news, Yamaha has developed an AI system that can translate dance moves into music. In order to do this, they managed to get Kaiji Moriyama to be the dancer and had the Berlin Philharmonic Orchestra Scharoun Ensemble as musical support.
This concert took place on 22nd November 2017 in Tokyo, and was called as “Mai Hi-Ten Yu”. The Tokyo University of the Arts and Tokyo University of the Arts COI were the sponsors of this event. 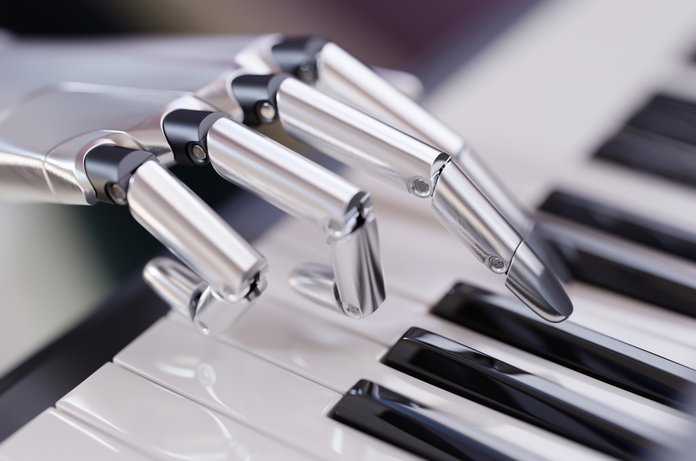 Yamaha ensures that the dancer plays music that makes some sense, rather than just some random notes. The dancer, Moriyama, carried four types of sensors on his back, wrists and feet, which translated his movements into the data. After this, the AI instantly creates melodies based on a database of MIDI music. This data is later shipped to a Yamaha Disklavier Piano, in this case, the $150,000+ CFX concert grand, which translates it into sound. Watch the video below to know more!

Also, Moriyama explained that the music changed depending on how we balanced, allowing him to effectively create various tunes using his entire body. As the representative of the Berlin Philharmonic Orchestra Scharoun Ensemble, Peter Riegelbauer added that it had been very impressive for them to play with such a wonderful dancer, and they were extremely grateful to have had this great opportunity.

Looking at this event, Yamaha claims that this performance represents steady progress in the pursuit of new forms of artistic expression. In conclusion, the General Manager of Development Department No. 1, Research and Development Division from Yamaha Corporation said, “At Yamaha, we believe that AI will become a bridge between human beings and musical instruments. We are continuing our AI development activities to enable human beings to have freer and more direct expression through musical instruments.”
Keep reading iTMunch for more such AI related updates!