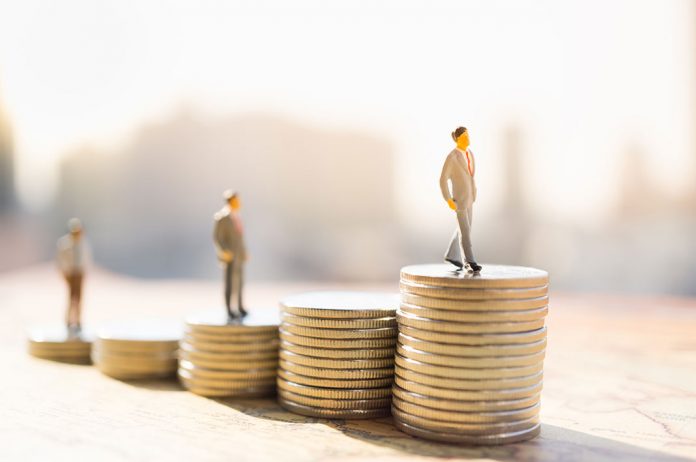 The bitcoin-rupee swap rate went into a free fall after regulators in China forced BTC China, one of the world’s biggest exchanges for the digital currency, to down shutters on Thursday.

A bitcoin is a digital currency created and held electronically. It is not printed or minted but produced by technocrats globally. No central bank owns or controls bitcoins.

Going by broad estimates, the combined bitcoin trading volumes at all exchanges in India could be in the range of Rs.150-200 crore a month. About Rs. 1,200-1,500 crore worth of bitcoins are traded in the country every year.

“Even after this price drop, bitcoin prices are still at levels which were at all-time highs just two months back,” said Sandeep Goenka, co-founder of Zebpay, a bitcoin exchange. Goenka played down China’s action against bitcoins.

“China has not banned decentralised crypto-currencies like bitcoin and ether,” he said. “This has happened many times in the past. These are just road bumps as regulation and innovation need time to sync well with each other.”

In India, people use the crypto-currency as an investment vehicle and bet on bitcoins. The recent price drop is seen as a great ‘buying opportunity’ by bitcoin investors and speculators.

“This was more of a panic sell-off,” said Sahil Shah, a third-year BBA student at Nirma BSE University in Ahmedabad and a bitcoin investor. Shah has added one more bitcoin to his total of five in the recent price-fall.

“The latest dip in bitcoin value may not mark the end of bitcoin investments,” said Manoj Nagpal, CEO of Outlook Asia Capital. “Digital currency as an investment is not a taboo. But the Reserve Bank of India needs to give its stamp to make this investment valid.”