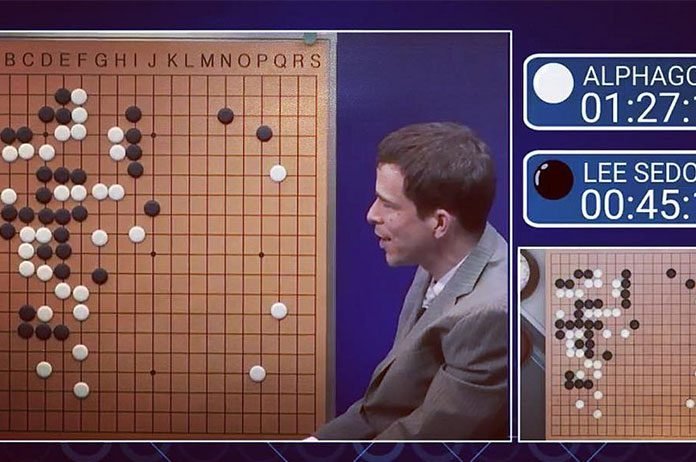 Last year, Lee Sedol, considered one of the world’s best players of Go, lost a match to a computer program by four games to one in Seoul. This program is called AlphaGo and created by Google’s AI subsidiary DeepMind. It was a big event in the history of AI as well as Go.

This year, DeepMind has revealed the latest version of Go-playing program, AlphaGo– an AI so powerful that it derived thousands of years of human knowledge of the game even before inventing its own moves, in just three days. The new AI program, named AlphaGo Zero is considered as a major advancement, as it has mastered the ancient Chinese board game from scratch, without any guidance from human experts. The latest version is able to play much more quickly and requires less computing hardware to perform well. This year AlphaGo Zero beat Sedol, the South Korean grandmaster by 100 to 0. This makes it clear that AIs can do more than just out-beat humans at board games.

Demis Hassabis, CEO of DeepMind, AlphaGo says that this is not just about winning the game of Go. It is a step closer towards building general-purpose algorithms for them. According to the CEO, most AIs are described as ‘narrow’ as they mostly serve only one purpose such as translating languages, recognizing faces, and others. This programme masters its skill through a procedure called as reinforcement learning. This is the same method by which humans balance on one hand and scuffed knees on the other, which helps them master the art of riding a bike. 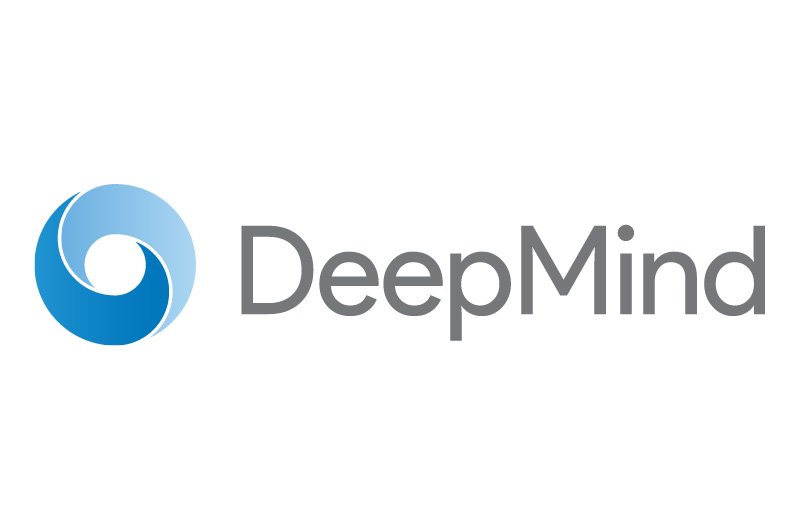 However, the general-purpose algorithms can be used to outperform humans at many different tasks. The CEO believes that in the coming years AlphaGo will work with humans as medical and scientific experts.