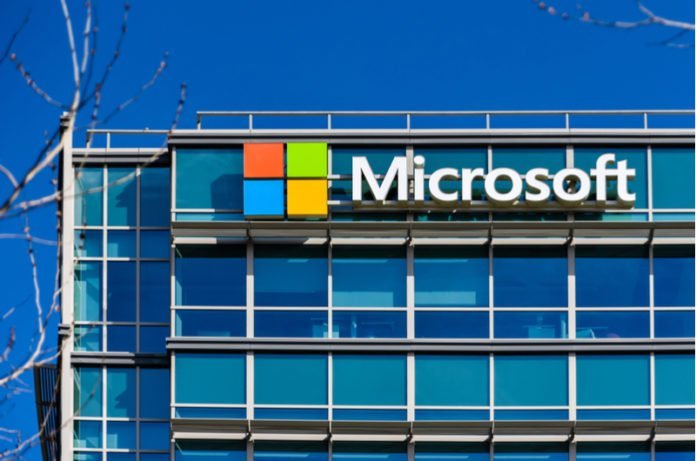 According to the latest tech news, Microsoft revealed the Surface Hub 2, an electric whiteboard with video conferencing functionality, earlier this week. The original Surface Hub launched in 2016 has been revised and redesigned especially for the office of the future. 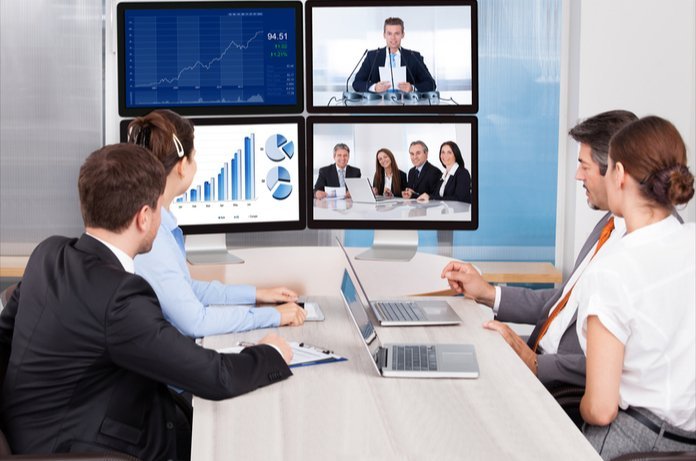 The new Surface Hub 2 will use a 50.5-inch multi-touch display with thin bezels, 4K resolution along with 3:2 aspect ratio, 4K camera, microphone array, integrated speakers, and fingerprint sensor. The new portrait orientation allows the new device by Microsoft to rotate in place with a clever mechanism, which is like Microsoft’s Surface Book muscle wire lock.

As of now, Microsoft has not announced any release date. However, the device is expected to be available in 2019. Currently, Microsoft is working on a new dynamic collaboration functionality which will allow multiple people to log into the device using the fingerprint reader, and then each one of them can work on their own collaborative document. The 4k cameras will allow users to make video calls in portrait mode, which will make them feel like they are standing next to their colleague. Watch the video below to know more about this new device.

The main purpose of this device is to offer flexibility to users so that they can move it throughout the office. The company is also planning to roll out stands and wall-mounts. This can help users to mount four of them together on a wall and have them linked to each other as multiple monitors. The company has been working on giant touchscreens for quite some time now, and finally, their dream has become a reality. Keep reading iTMunch for more such tech news, updates and developments!

TV manufacturers join to tackle the scourge of motion smoothing.