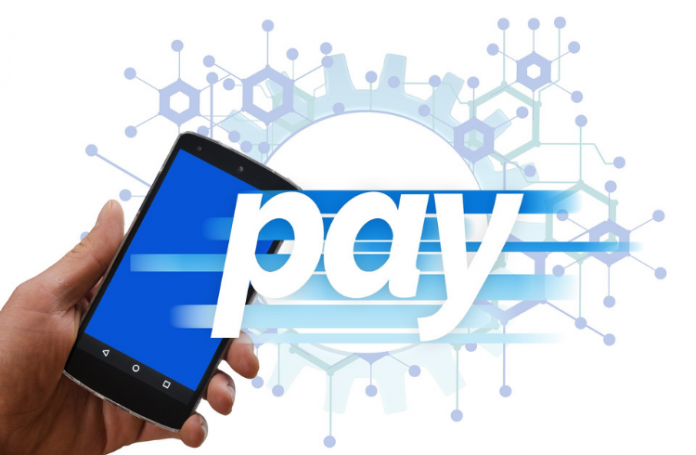 In a Series D funding round, Aussie Challenger Bank Judo has raised $280 million in capital. The capital raise comes 7 months after the bank raised $230 million in Series C funding. After the Series D funding, Judo Bank’s valuation is at $1.6 million, 60% up as compared to its May numbers. The neobank did not reveal the name() of its investors.

The bank’s confirmation on receiving the funding comes a few days after its competitor Xinja announced that it is wrapping up its operations in Australia and handing over its banking license.

Co-CEO and Co-Founder David Hornery said the latest Series D funding round attracted various new investors with over 60% from new major institutional investors. Simultaneously, more than 70% of the largest current shareholders of the neobank chose to resubscribe and increase their stake, he added. In 2020 alone, they have raised more than half a billion dollars in funding across 2 rounds in such challenging market conditions in living memory, says Hornery.

The funding in all the rounds came from few of the best-known and widely respected institutional and private investors in the world. Till date, Judo Bank has managed to bag a total of more than $1 billion in funding in its 4 funding rounds.

Neobank Judo is up and running even though it is currently a loss-bearing enterprise, posting a $50.8 loss in the financial year 2020 on revenues of $28.2 million.

Judo Bank is an Australia-based Challenger Bank that focuses on small and medium enterprises. It is a neobank that provides SMEs access to the funding they require along with the services they deserve.

A neobank is a digital bank that doesn’t have any branches. It doesn’t really have a physical presence but is entirely operated online. Neobanks are fintech companies that offer mobile-first and digital financial solutions, payment options, money transfer facilities, money lending facilities and much more. Judo offers a range of business loans, equipment loans, home loans and other lines of credit to SMEs.

SEE ALSO: Yet another BNPL gets listed on the ASX; claims to be different

For latest IT news and updates, keep reading iTMunch